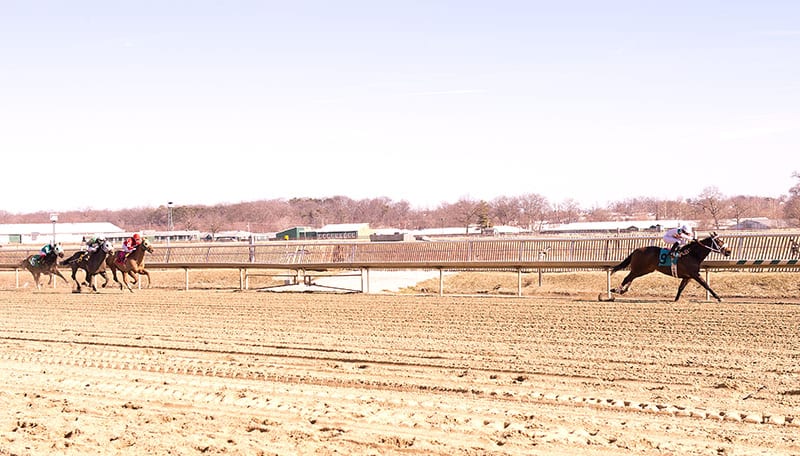 Israel Rodriguez made a great first impression, riding a winner in his first race in this country Friday afternoon at Laurel Park.

In the fifth race, Rodriguez broke from the outside post astride Inspeightofthegold ($6.40), raced on the extreme outside the whole way and then finished fastest of all to win his first race outside of his native Puerto Rico by 8 ½ lengths.

Trainer Juan Vasquez gave a leg up to the 18-year-old rider, who had won three races from 36 mounts at Camarero in San Juan this year before coming to Maryland.

“He will be the next Carrasco,” said Vazquez in the winners’ circle.