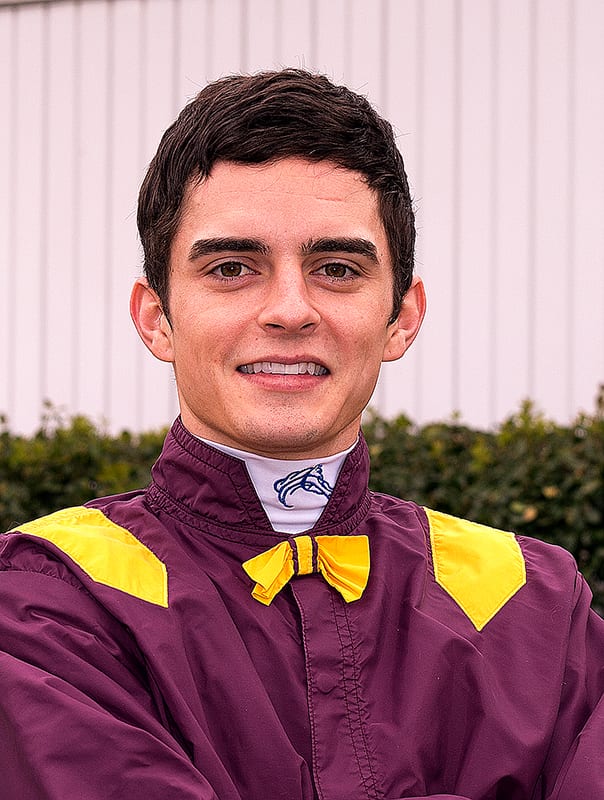 Jockey Sheldon Russell will be out at least a week after fracturing a rib while snowboarding Saturday night.

“I could not find the brakes on the snowboard,” Russell said. “I worked three horses yesterday morning but knew something wasn’t right. Hopefully it is just a week.”

In the first five live racing days of 2014, Russell and apprentice riders Victor Carrasco and Trevor McCarthy had combined to win more than half (23-of-45) of the races during the winter meet.  Russell has posted seven wins from 28 starts thus far in 2014.

“Not the best time for this to happen. He was off to a great start,” said Marty Leonard, Russell’s agent.  “But it could have been much worse, so we lucked out. Sheldon always comes back strong, though.”

Russell has been injured frequently throughout his career:

Since arriving in Maryland in the fall of 2007, no rider has won more races at Laurel Park and Pimlico Race Course than the 26-year-old (541), who was the state’s leading rider in 2011 and finished second the last two years.