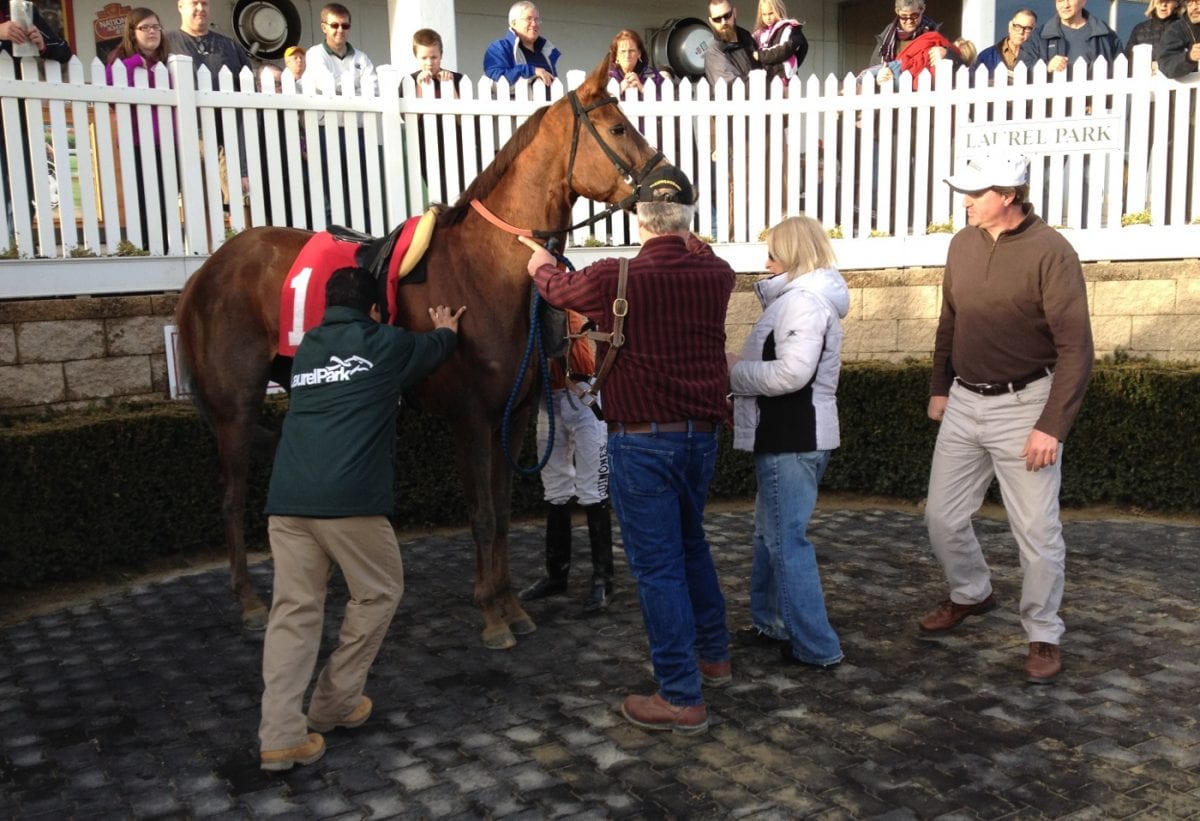 
News and notes from the last racing weekend of 2013…

(Featured image, of She’s Ordained being unsaddled, by The Racing Biz.)