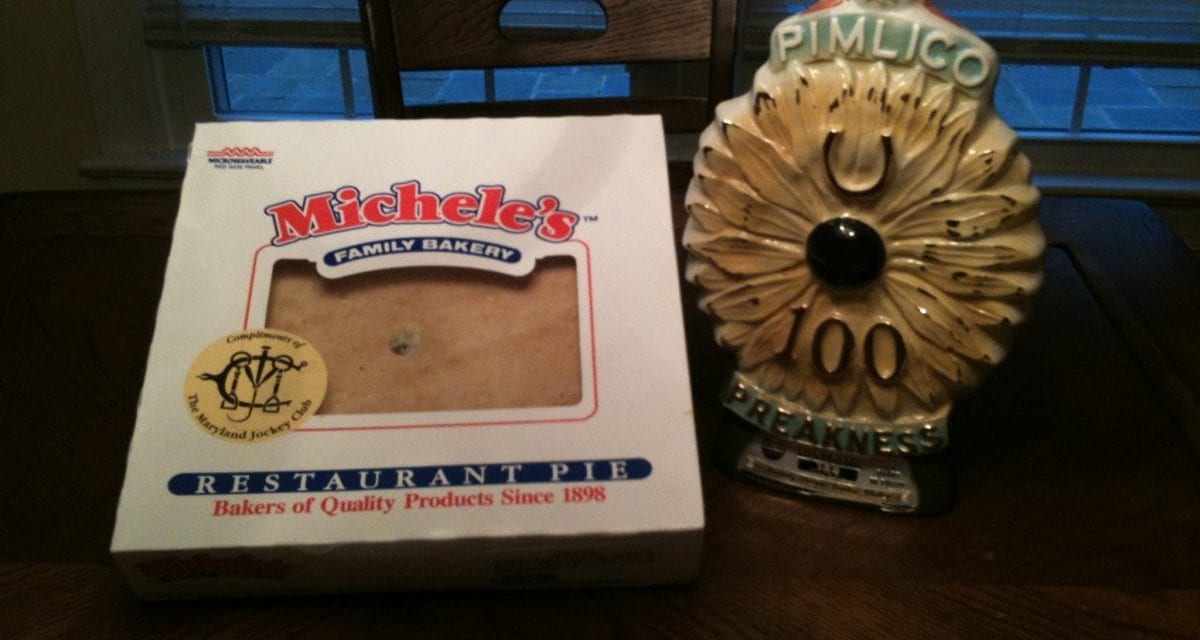 The Thanksgiving Day card is a Laurel Park tradition, and, as the Clash might have said, they really pack ’em in.

Good luck – and happy Thanksgiving to all!