Four on the Floor: The G3 Kent Stakes and the Marshall Jenney 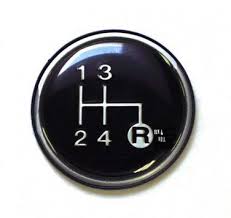 Chalky returns, and featured in this Four on the Floor is the grade 3 Kent Stakes at Delaware Park.  It’s a 1 1/8 mile turf event that’s drawn a field of eight.

DELAWARE PARK RACE 7 – THE G3 KENT – 3 year-olds, one mile and on eighth on the turf

PARX RACING RACE 8 – THE MARSHALL JENNEY HANDICAP – Pennslyvania-bred three year-olds and up, 5 furlongs on the turf