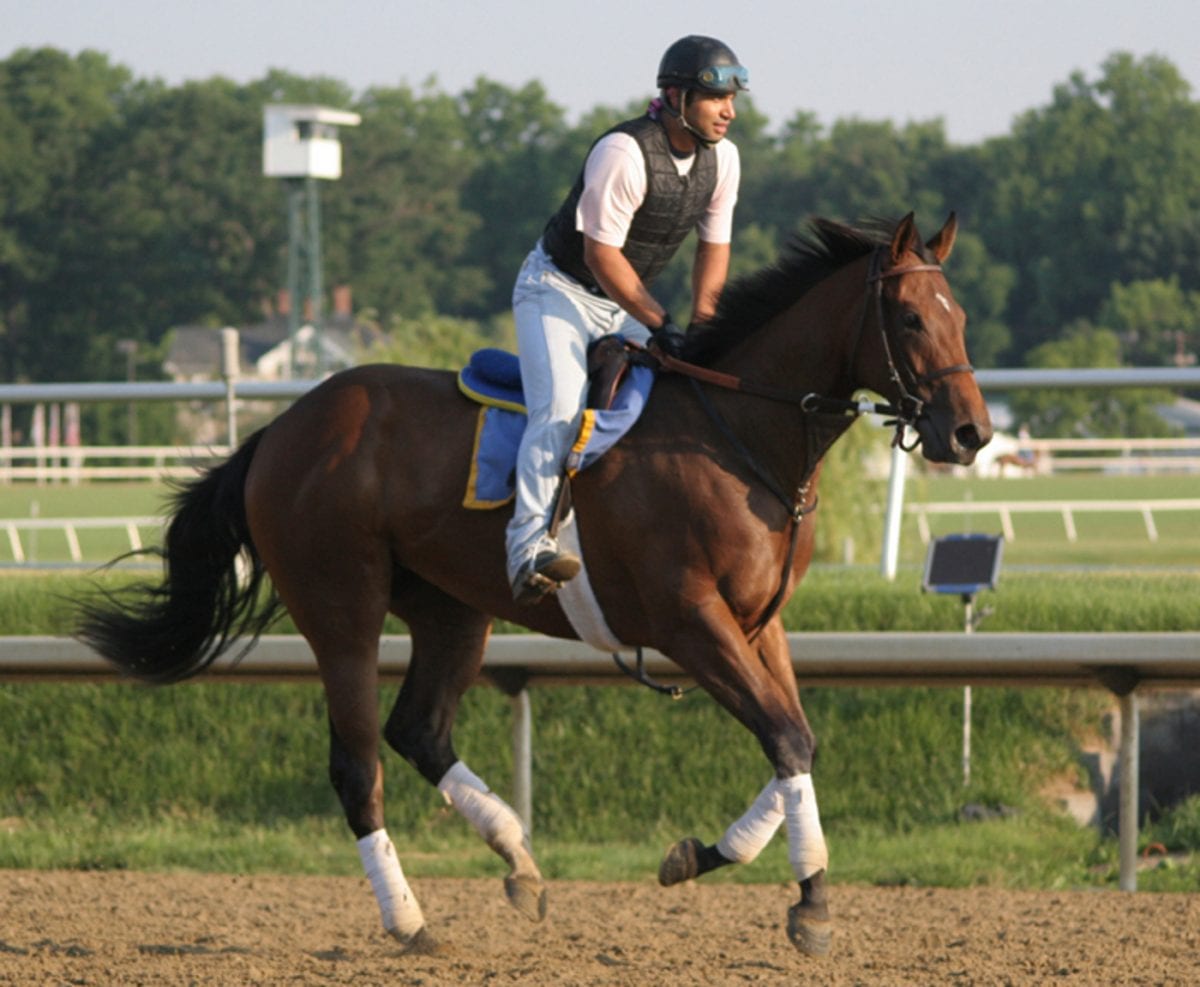 A rule that would void claims of horses euthanized during the running of races will not be in place for the Timonium race meet which begins today, multiple sources said.  Moreover, it is uncertain if such a rule will be in place for the start of the Laurel meet.

At this time, said Assistant Attorney General Bruce Spizler, counsel to the Maryland Racing Commission, “No such regulation has been put forward by the Commission.”

That’s because the rule — which, in concept, has widespread support — had been conditionally adopted by the Commission at its July meeting, pending agreement by racetrack owner the Maryland Jockey Club and the Commission’s own further review.  But both the track and the Commission itself raised red flags.

And in both cases, clarity may be the word of the day.

From the Commission’s perspective, Spizler noted, “There’s a need for further clarification on some of the details.”

The Commission’s apparent intent was to adopt a rule similar to one in New York, which provides that:

The Maryland Thoroughbred Horsemen’s Association had, the evening prior to the July Commission meeting, endorsed such a rule.

The problem, however, is that the Commission’s discussion was vague enough that it left unclear whether it had adopted those provisions and only those provisions or might have included other provisions in the New York rule.  Without such clarity — and with no Commission meeting scheduled until September — Spizler said, there was no way to implement such a rule in time for the state fair meet.

Even had there been such clarity, however, it is unlikely that the Maryland Jockey Club (MJC) would have added its voice to the chorus. While the MJC supports voiding the claim on a horse euthanized on the track, it is concerned that additional provisions, including the one-hour voidable period, make the rule more subjective and harder to implement.

“We support voiding of a claim if the horse dies on the racetrack or is euthanized on the racetrack,” said MJC president Tom Chuckas.  He said that he favored a voiding process that is “very clear, very defined, very transparent — pretty much black and white.”

He added that the MJC would be willing to consider additional provisions over time.

The Commission’s task when it reconvenes in September may be more complicated than it seems at first.  In contrast to the MJC position, some members of the Commission’s health and safety task force favor even more elaborate claim voiding rules, allowing claims to be voided if horses end up on the state veterinarian’s list, for example, or fail a post-race drug test.  How the Commission will navigate those waters is unclear.

Either way, most familiar with the issues suggest that this is merely a delay which will not derail the process.  “We remain committed to a rule like this,” said MRC Chairman Bruce Quade.  “We still think it is extremely important, and we want to make sure we do it right.”