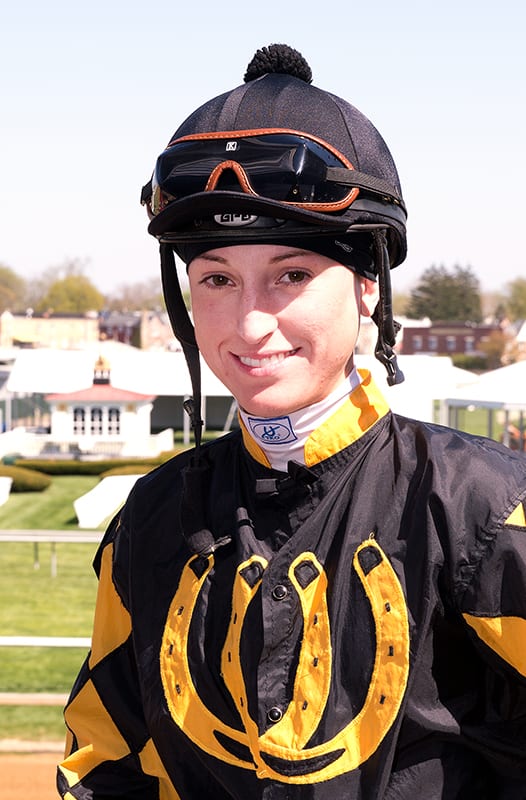 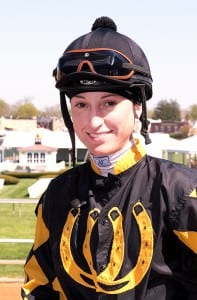 Her mount, Classical Destiny, ran up on the heels of a rival early in the maiden event on the turf.  The horse stumbled and flung McManigell to the ground near the 1/16th pole.  McManigell was able to move her extremities and her head; she was taken to Christiana Care Medical Center for examination.

Classical Destiny was not injured.

Because McManigell fell on the course and could not immediately move, the outriders were forced to halt the race, which was then declared no contest.