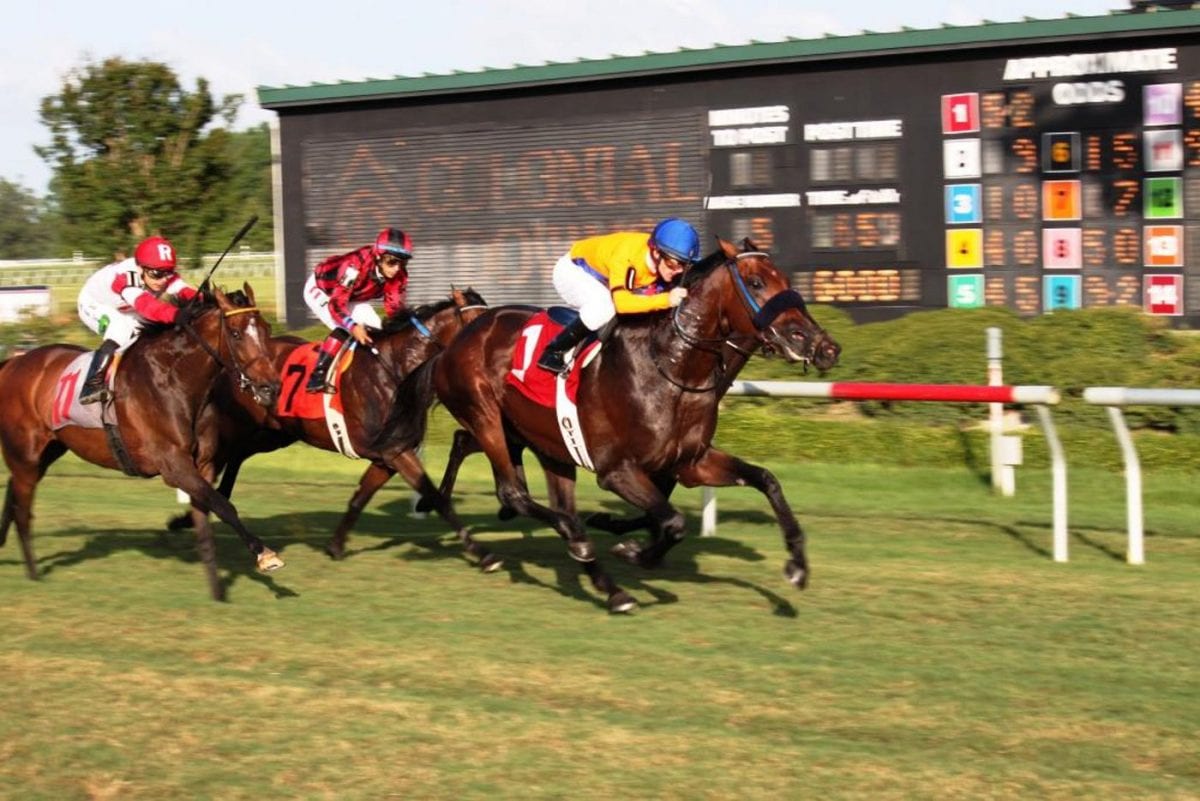 In today’s LookBack, we check in on some of last week’s top stories to see what happened next…