Pimlico will be “Totally Thoroughbred” on Saturday 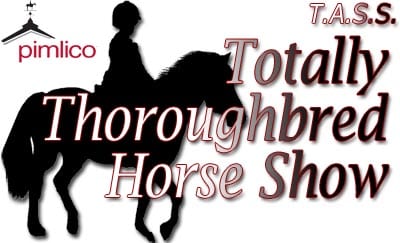 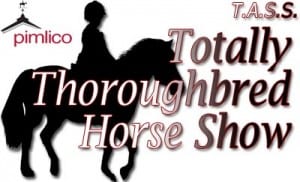 Part of the Thoroughbred Alliance Show Series (T.A.S.S.), the show is one of a handful for Thoroughbreds where each horse shows under its Jockey Club name. The traditional show horse has his name changed often when it changes owners or circuits.