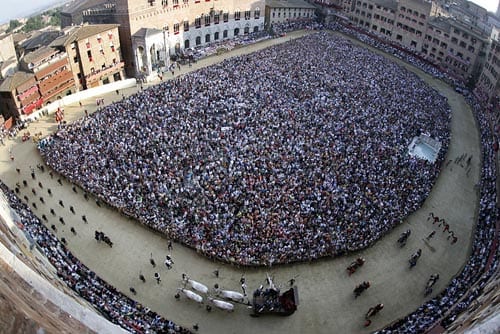 Two new proposals — one commonly found in the United State and one, not so much — could impact New Jersey horse racing. 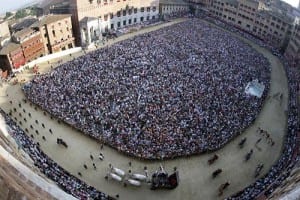 The former bill would allow “instant racing” in the Garden State and, perhaps, break the long logjam between horse racing and casino interests.  Instant racing enables patrons to bet on previously run races at slots-like terminals and has been extraordinarily successful at boosting business — and purses — at Oaklawn Park in Arkansas and at Kentucky Downs.  Horse racing interests have for years pleaded to be allowed to have slot machines at the tracks — pleas that Atlantic City casino operators have effectively nixed.

The bill — introduced in the General Assembly as A4132 — has bipartisan cosponsorship from Democrat John Burzichelli and Republican Ronald Dancer.  It would allow instant racing wagers at any place that simulcast wagering is permitted, specifically, racetracks, off-track wagering facilities, and casinos.  It sets a maximum takeout rate of 20 percent, and the allocation of that 20 percent is set forth in the bill: the lion’s share, 65 percent, would go to the permit-holder, while 16 percent would go to purses and one percent to the state’s bred fund.

Meanwhile, those same two legislators, along with Republican John Amodeo, have introduced A 4149, which would permit a two-day “Il Palio” style race meet on the beach at Atlantic City.  Il Palio, a race run in Siena, Italy for centuries, involves horses representing different neighborhoods competing in races in the town square.  The Atlantic City version would involve races on the beach at a six-furlong distance.

The bill envisions two days of racing, conducted on the Friday and Sunday of Columbus Day weekend.  “”This has all the making of a fun and great event, the type of which we’ve been trying to lure to Atlantic City to highlight it as a top-flight entertainment destination,” Burzichelli told www.assemblydems.com.