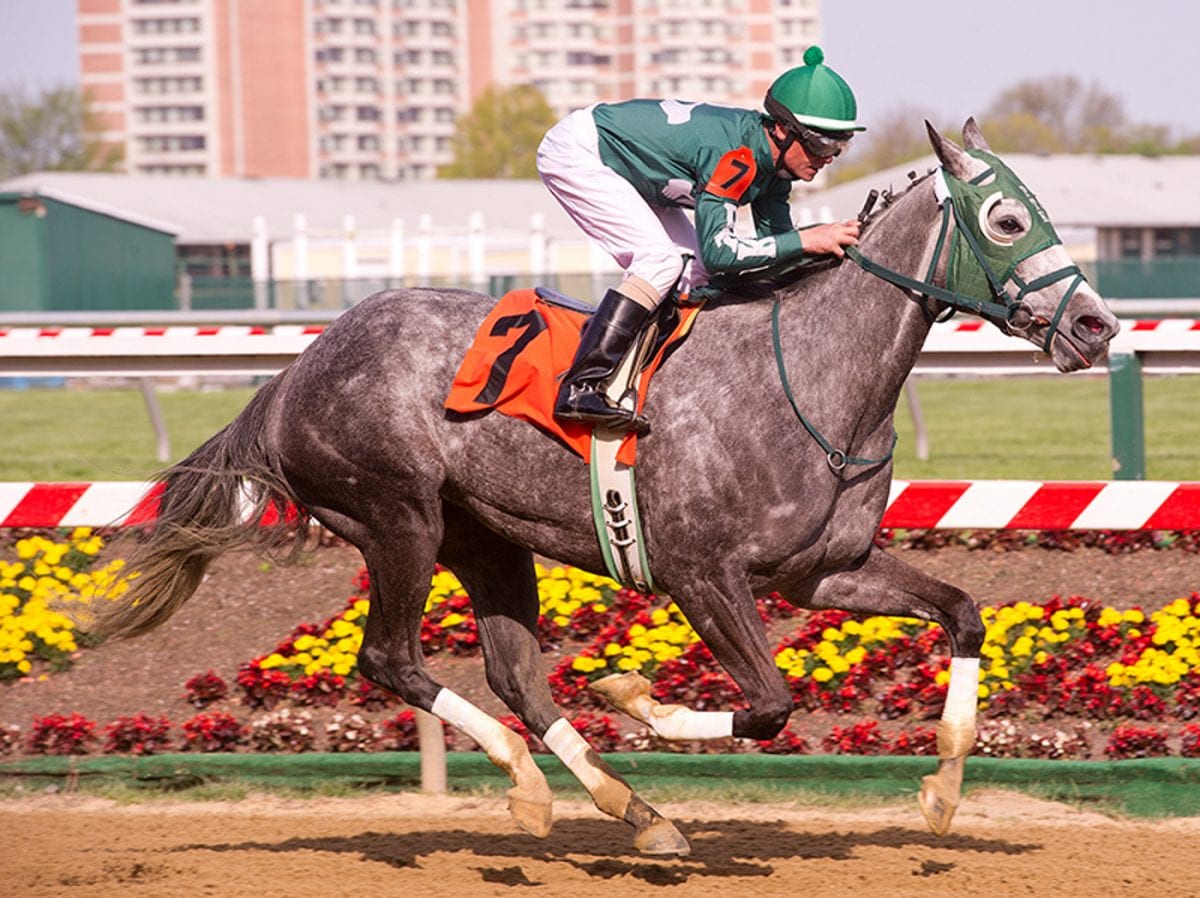 In which we revisit the week just past…

The Federico Tesio Stakes has produced at least five horses that have made an impact on the Preakness (here), including one winner.  Whether Abstraction, the odds-on winner of yesterday’s renewal, will become the latest is open to question.

Trainer David Carroll was coy in post-race interviews about that possibility.  “We are not making any commitments to the Preakness,” the onetime exercise rider, whose prior visit to Old Hilltop, in 1989, came in the company of Easy Goer, noted. “Where his next race will be, I have no idea.”

He has good reason to hedge his bets.  For one thing, his horse is not nominated to the Triple Crown series; to enter the Preakness now would require payment of a $100,000 supplemental fee. 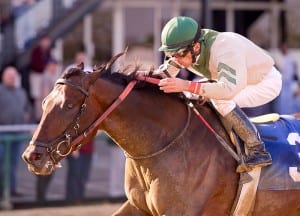 Then there’s this: though there was much to like about Abstraction’s performance, the running time wasn’t particularly among them.  In fact, the time for the Tesio — 1:46.16 — was less than a fifth of a second faster than that for the Shine Again, run at the same distance two races prior.  That earlier race was restricted to Maryland-bred fillies and mares that had never won a stake; the easy winner, Daydreamin Gracie, had never previously posted a Beyer higher than 79, and that was on the grass.

Abstraction did do a lot right in the race.  He waited patiently for room to run, rated kindly for his rider, and responded willingly when he finally got free; he was clearly best in here.  But the Preakness likely will be an entirely different kettle of fish…

A Tale of Two Weeks, Handle-Wise

A week ago, all mid-Atlantic eyes turned to Charles Town for the biggest day of that track’s year, the fifth running of the Grade II Charles Town Classic.  With major stars Game on Dude and Ron the Greek leading the cast (here), the West Virginia track recorded its highest-ever handle, just shy of $4.4 million.

This week, it was back to normal at the old bullring.  All-sources handle yesterday checked in at a little less than $900,000.

Meanwhile, Pimlico enjoyed a strong day at the windows, with more than $2.9 million in handle.  Six of the 11 races on the card generated more than $100,000 in wagering into the win, place, and show pools…

Atlantic City Race Course opened (here) for what amounts to New Jersey racing’s “lightning round”: six days, six races per day, nothing but grass racing.  Halfway through the meet, crowds have been solid; nearly 10,000 thronged the facility yesterday.

But those big crowds aren’t necessarily bringing their wallets with them.  A crowd of 9,563 yesterday pushed only a bit over $185,000 through the windows — less than 20 bucks a head.  On Thursday and Friday, on-track fans wagered a bit over $30 per person — better but still nothing to write home about.

Wondering which horses won the most important races in the mid-Atlantic this week?  Which ones got claimed?  How region-bred horses are faring?

Then check out our Racing page for all the latest facts and figures!