Premier Star, Like a Saltshaker, and more: The week in social media 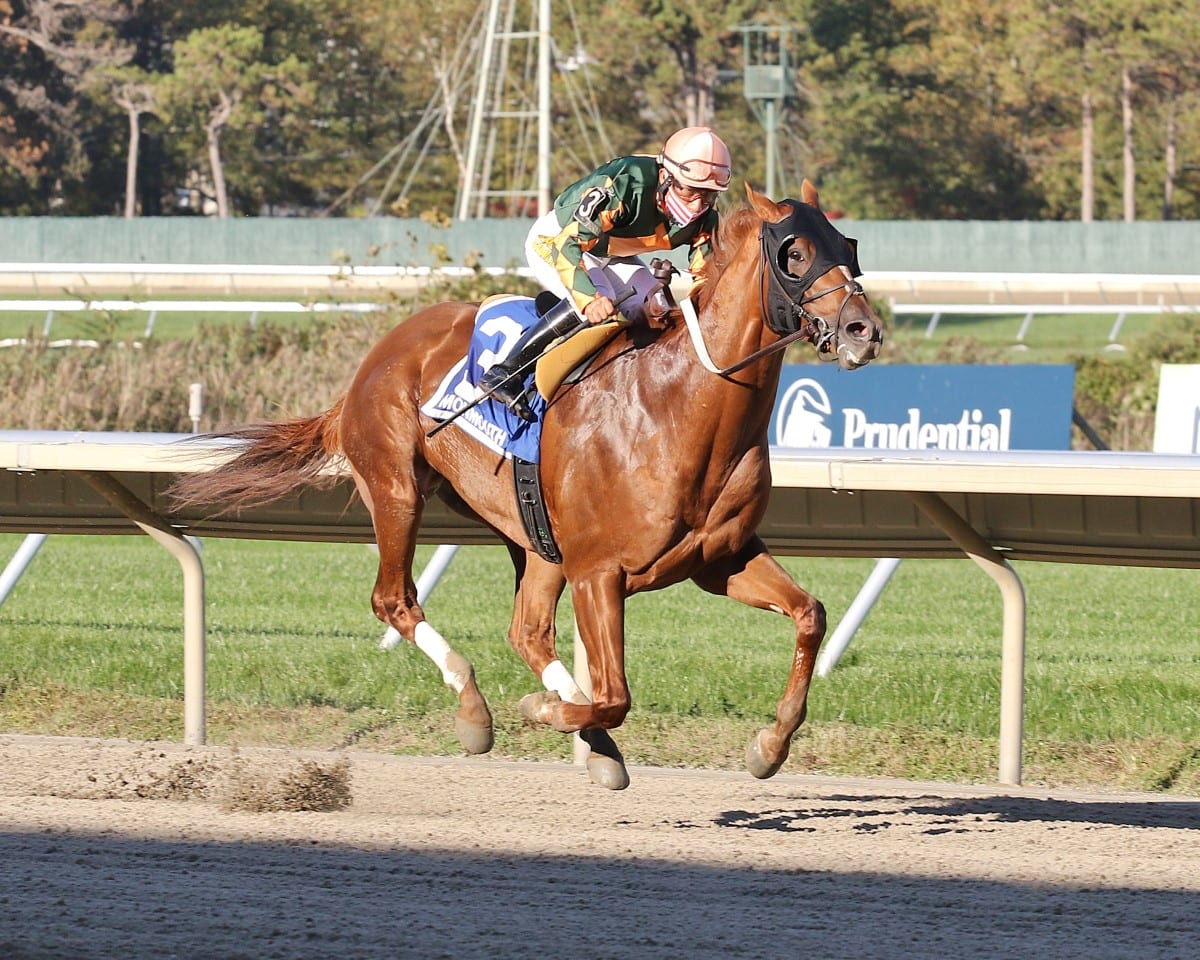 A Pennsylvania stallion was represented by his first black-type winner, Laurel Park will open its doors to fans once again, and Premier Star impressed in the Jersey Shore Stakes.

Pennsylvania sire Peace and Justice was represented by his first black-type winner on October 12 when his son Like a Saltshaker scored in the Fitz Dixon Jr. Memorial Stakes at Presque Isle Downs.

Like a Saltshaker faced six rivals in the Fitz Dixon, contested on the all-weather track. The bay gelding raced close to the pace in the $75,000 event and split rivals in the stretch. Once Like a Saltshaker struck the lead, he edged clear to a ¾-length victory in a final time of 1:16.10 for the 6 ½ furlong dash.

Like a Saltshaker’s score in the Fitz Dixon Jr. Memorial Stakes was the first stakes win of his young career and his second win overall from three lifetime starts. The Pennsylvania-bred’s victory also marked the first stakes win for Peace and Justice as a sire. Back on September 29 of this year, Like a Saltshaker had also become the first winner in general for the stallion, whose oldest offspring are two-year-olds.

Laurel Park, which has been closed to the public for the past seven months because of the Covid-19 pandemic, opened its doors up to fans once again starting October 15.

There will be safety protocols in line with the reopening of the track in order to keep the health and safety of the public the main focus. There will be a limited number of fans allowed in the track at a time, with face masks or coverings required for anyone who wishes to gain entrance. Guests will be asked to practice social distancing while visiting the track. The clubhouse area remains closed to the public.

Laurel Park will be open Wednesdays-Sundays, with doors opening to the public at 11:30 a.m. each day. Sports Book will be open Friday, Saturday, and Sunday, and will be serving food from 11:30 a.m. to 7 p.m.

Premier Star made short work of his rivals in the Jersey Shore, a six-furlong dirt sprint for three-year-olds. Racing near the lead from the start, Premier Star slipped through on the rail to gain control around the half-mile mark and poured it on from there. Proving to be too much for the competition to handle, the chestnut son of Tapiture was in full command going around the final bend and pulled away to win by almost five lengths. With Paco Lopez in the saddle, Premier Star stopped the clock in a sharp final time of 1:09.61. Johnny Ritt and Meru completed the trifecta in second and third, respectively.

Bred by Charles Deters, Premier Star is owned by Sonata Stable. The Jersey Shore Stakes marked the first black-type victory for the colt, who previously had run third in the Grade 2 Amsterdam Stakes back in August. To date, Premier Star has a record of four wins from seven starts, and career earnings of $160,750.