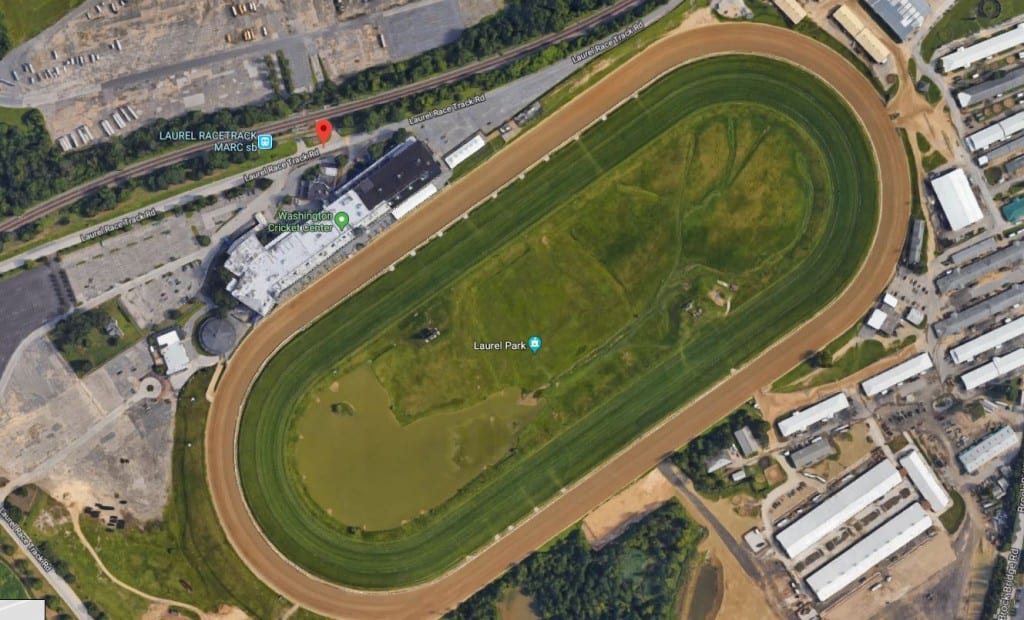 The show will go on. At least at Laurel Park.

After a couple of days of uncertainty, the Maryland Jockey Club clarified Tuesday evening and Wednesday morning that it would move forward with racing during the upcoming weekend, with additional restrictions in place. Post time for Friday’s 10-race card is 1:10 p.m.

The announcements came in a pair of text messages. While the track had raced last weekend without fans, it had permitted owners and media to be on the grounds. For the time being, those rules have been toughened up to allow only “essential racing personnel.”

“Owners will not be permited access to the facilities, including the stable area,” a text read. The company had earlier forbidden media from the grounds for the upcoming race cards.

On Wednesday, the MJC followed up with a request that horsemen make entries over the phone.

“There will be no one allowed in the racing office except for racing officials,” the company said by text.

The uncertainty had been sparked Sunday when Maryland Gov. Larry Hogan (R) issued an emergency order closing all racetracks, casinos, and off-track wagering facilities to the “general public.” On Twitter, his communications director, Mike Ricci, called the order a “full shutdown” that would shutter racing for the duration.

No, they are not. This is a full shutdown. https://t.co/fQkbWXjh7E

It appears, though — for now, anyway — that the steps the MJC is taking to minimize contact and exposure are sufficient. Laurel’s 10-race card Friday is one of the more robust it’s presented in recent months; entries for Saturday are being drawn today.