While many tracks nationally have decided to continue to run — but without fans — Parx Racing in Bensalem, PA, is taking a different route. The Philadelphia-area track has suspended racing operations for a minimum of two weeks.

That makes Parx relatively unusual. The only other tracks canceling today are, according to Equibase, Mahnoning Valley Race Course and Fairmount Park.

A note on the Pennsylvania Thoroughbred Horsemen’s Association website reads:

Due to the public health concerns posed by COVID-19, live racing at Parx will be suspended for a MINIMUM of two weeks. Training is as usual.

Other racetracks in the Mid-Atlantic have made different decisions. Charles Town Races and Penn National Race Course, both Hollywood Casino properties, continue to operate as normal. Laurel Park is racing as per normal but without fans.

The different decisions reflect in part the uncertainty surrounding what has now been declared a global pandemic that has caused thousands of deaths worldwide. Major sports, including the National Basketball Association and National Hockey League, have put their seasons on hiatus for the time being, while the National Collegiate Athletic Association (NCAA) canceled its major basketball tournament and has also canceled all of its remaining winter and spring sports championships.

Parx typically would have run Saturday, as it hosts live racing on Saturday, Monday, and Tuesday. 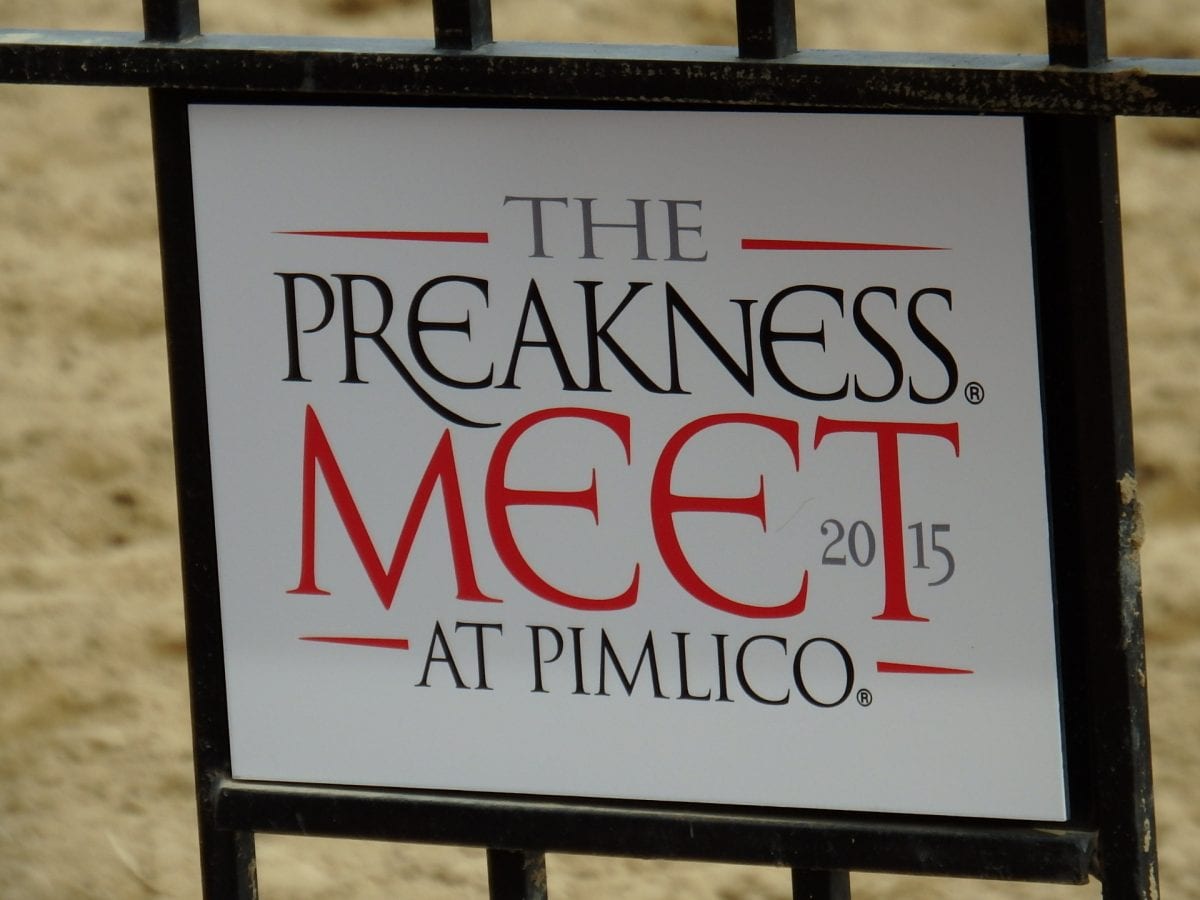