PA. fights back, Winter Sprintfest, and more: The week in social media 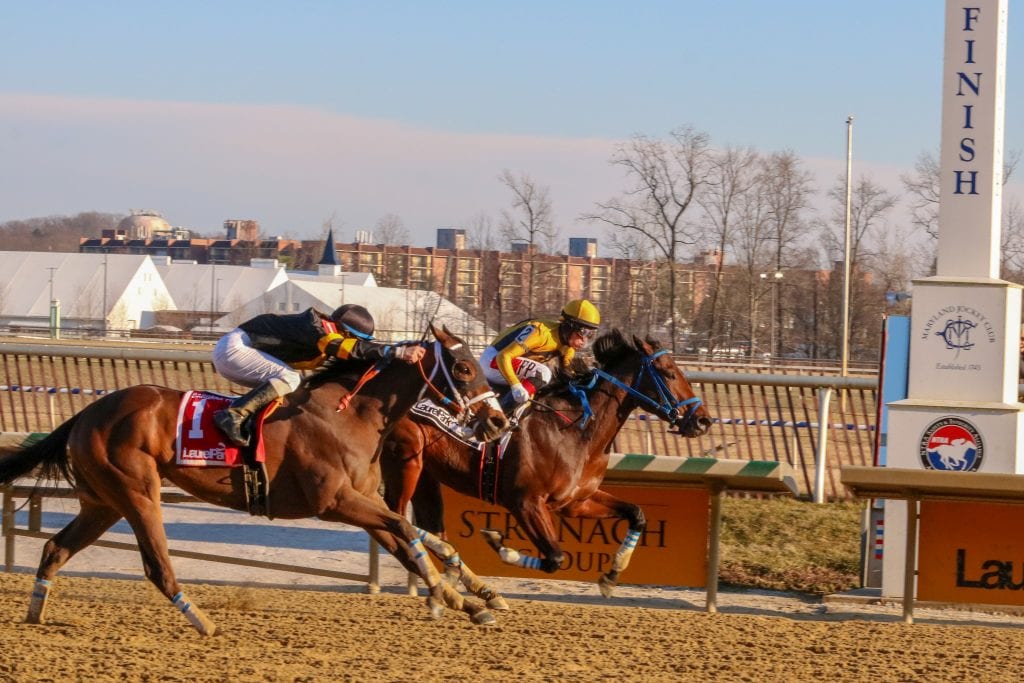 Pennsylvania racing interests are fighting back against Governor Tom Wolf’s proposal to raid the Race Horse Development Trust Fund, a stakes-filled day of racing is coming up at Laurel Park, and Pennsylvania has gained a new stallion prospect just in time for the 2020 breeding season.

Pennsylvania Governor Tom Wolf made a recent proposal to take money from the Pennsylvania Race Horse Development Trust Fund to provide scholarships for in-state college students. The proposed move would take $204 million out of the approximately $250 million racing fund, which would result in draining most of the primary source that funds the purse money and state-bred incentives. Should Wolf’s plan become reality, the results would prove devastating to the state’s Thoroughbred and standardbred industries.

Those involved in the sport have been fighting back. A rally was held this past Sunday at Equistar Farm in Annville, Pa during Equistar’s annual stallion show in an attempt to bring awareness to the potential devastation that Wolf’s proposal would have on Keystone State racing and breeding. Breeders, owners, veterinarians, horse racing association leaders, Pennsylvania legislators, and farmers all came together to speak out on the negative impact that Wolf’s proposal would have on both the racing industry and Pennsylvania agriculture.

Advocates say that, in the event that Wolf’s proposal becomes a reality, the state of Pennsylvania could potentially lose over 16,000 jobs, as well as the industry’s estimated $1.6 billion in economic impact annually.

Graded stakes action — and plenty more — comes Laurel Park this weekend, as the Sprintfest Winter Stakes is set to commence on Saturday, February 15.

The Springfest Winter Stakes will showcase five stakes races worth $800,000 in purse money. The stakes races will include the John B. Campbell Stakes, the Wide Country Stakes, the Barbara Fritchie Stakes (G3), the General George Stakes (G3), and the Miracle Wood Stakes. Along with the races there will also be a Maryland Jockey Club hat giveaway, as well as a stakes buffet in the track’s dining room.

Multiple graded/group stakes winner and sire Desert Party has been relocated from New York to Pennsylvania. The 14-year-old son of Street Cry will now stand the 2020 breeding season at Judith Barrett’s Godstone Farm near Littlestown, Pa.