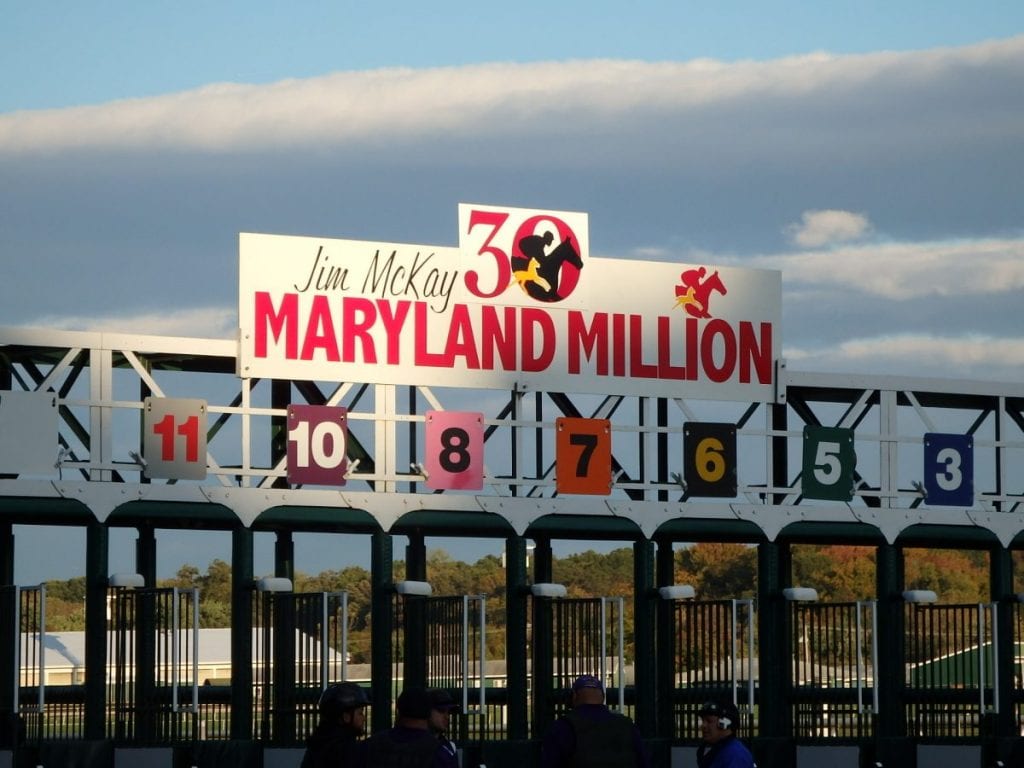 Heather Cellinesi has been selected to receive the 2019 Joe Kelly Maryland Million Unsung Hero Award. Presented annually by the Board of Directors of the Maryland Million Ltd., this award honors the memory of Joe Kelly and celebrates important characteristics that are valuable but often unrewarded. It recognizes honesty, hard work and humility – qualities which serve as inspiration to others.

Heather Cellinesi grew up with horses and hoped to spend her life working with them. She attended Delaware Valley University and graduated in 2011 with a farm sciences and management degree. Immersing herself in the racing industry after college, Cellinesi spent four years in various roles on the racetrack and working as an assistant to trainer Miguel Vera. This February, she entered a new chapter as she began working for Louis and Grace Merryman’s Anchor and Hope Farm in Port Deposit, Md., as the barn manager.

“I wanted to get back to the farm life, the pace of life on the farm, but still be involved with the racing industry. I wanted to be there bringing foals into the world and helping them get that great start, leading them into being the racehorses they were meant to be,” said Cellinesi.

With just seven months at the farm under her belt, Cellinesi’s devotion to Thoroughbreds was taken to a heroic level, as she faced every farm owner’s worst nightmare: a barn fire. On Saturday, Aug. 12, she single-handedly saved 18 horses, including stallions Imagining and Bourbon Courage, from the grips of a deadly fire that destroyed Anchor and Hope’s main barn. Despite the structural loss, no lives were lost.

The story of the barn fire, and Cellinesi’s heroism, first appeared in these pages. Read it here.

“She’s irreplaceable. I don’t have enough good things to say about her. She is very important to us,” said Louis Merryman of Cellinesi, “without her quick action there would have been a much different outcome.”

“Her valiant efforts and success at saving the lives of the stallions, yearlings [and mares and foals] is an inspiration to anyone in any business. Her efforts have benefitted not only those directly involved with Anchor and Hope, but have also given acknowledgement to anyone in this industry and beyond that there are people out there willing to risk their lives for their equine partners,” wrote Sallyellen Hurst, office manager of Country Life Farm in Bel Air, Md., who nominated Cellinesi for the award.

“I’ve said a million times, and I stand firmly behind it,” Cellinesi said, “it’s my job to make sure the horses are safe.” 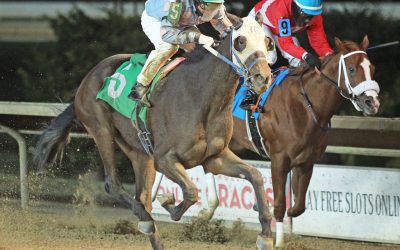