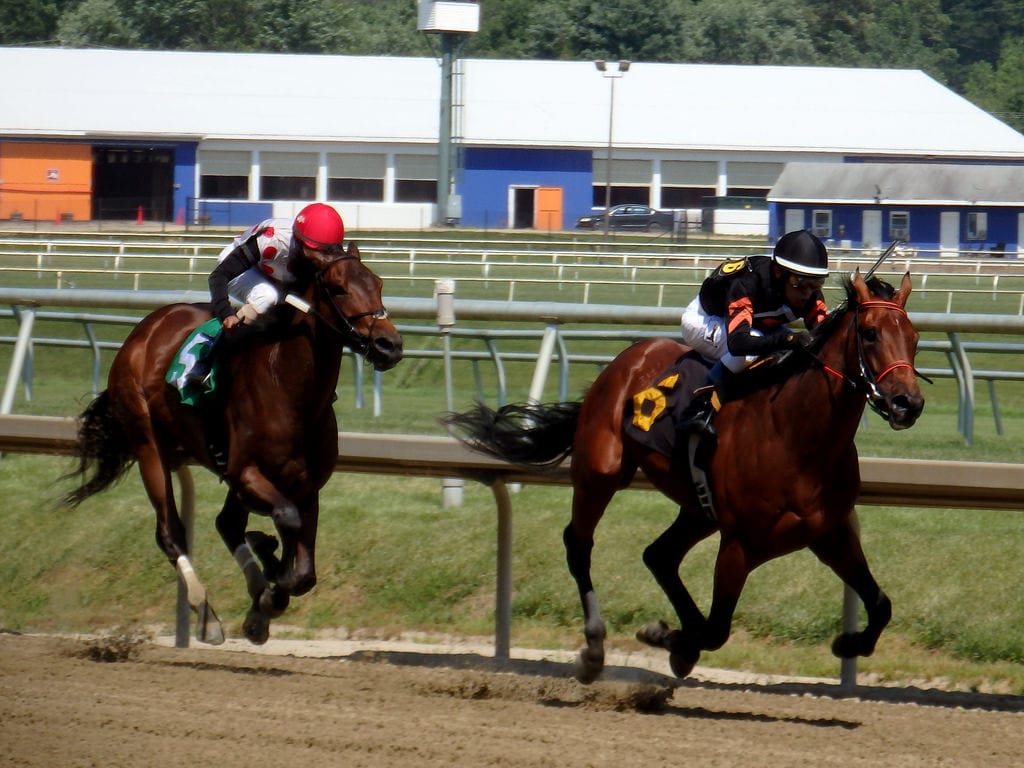 Information from a THA press release

At their meeting October 2 at Delaware Park, Mid-Atlantic regulators and racetrack operators voted unainmously to prohibit the administration, close to race day, to horses of non-steroidal anti-inflammatory medication and intra-articular joint injections.

Those moves, which must now be ratified by each of the relevant regulatory bodies, represent the next steps in implementation of the region-wide equine safety strategic plan adopted in March.

The ban on NSAIDs will prohibit their administration within 48 hours of a race. The ban in intra-articular joint injections will extend to 14 days prior to a race.

“NSAIDs and corticosteroids are therapeutic treatments used not just here in the U.S., but worldwide, to the benefit of the health of the horse,” said Dr. Scott Palmer, New York’s equine medical director . “However, sound medical practice dictates that we allow our veterinarians and horsemen the proper time to evaluate these horses following treatment and before returning them to high-speed exercise. Amending our regulations to reflect this best practice is a vital step in implementing the Strategic Plan.”

The group also formally adopted a model rule effectuating a previously agreed to ban on bisphosphonates in horses younger than four years of age.

The stakeholders group includes representatives from seven states — Delaware, Maryland, New Jersey, New York, Pennsylvania, Virginia, and West Virginia — and 17 racetracks. Each of those completed a 27-point Gap Analysis to help the group determine how to proceed in prioritizing goals in the implementation of the strategic plan.

“The unanimous adoption of the medication rules at Wednesday’s meeting demonstrates a united commitment to the health and welfare of the horse, and is just one of many steps that will be taken to achieve our goals,” said Alan Foreman, chairman of the Thoroughbred Horsemen’s Association.