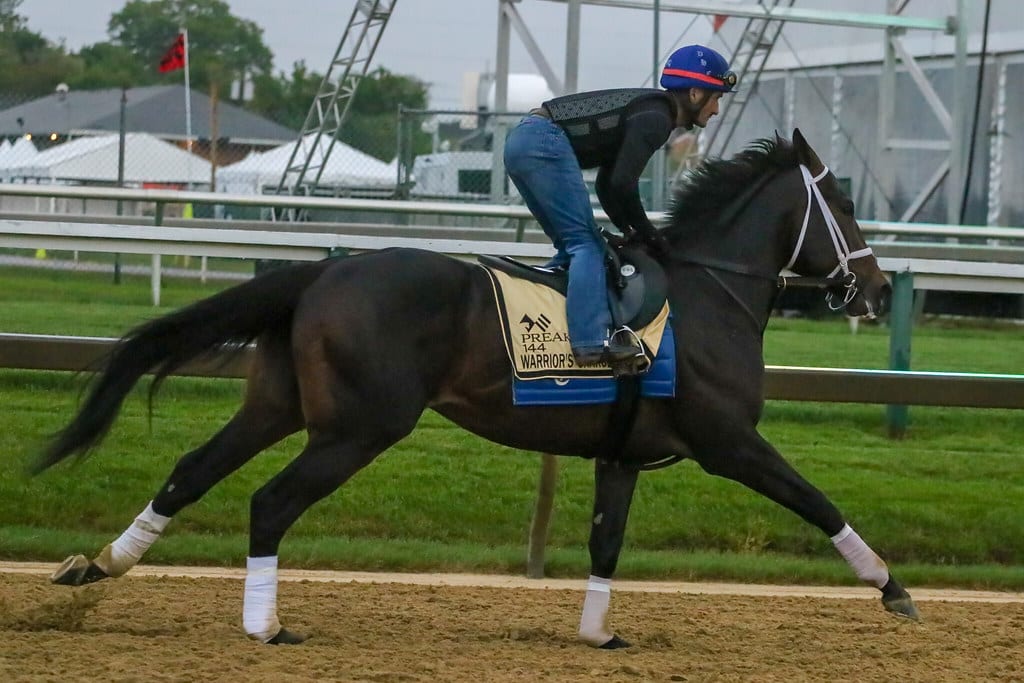 Why he COULD win the Preakness: Connections put up $150k to supplement this son of Munnings colt to the race as he was not nominated to the Triple Crown. Considering he’ll have to win or run second to result in a positive return on that investment should speak volumes on the confidence level of the owners. Winner of two races, his only wins and came in last two in front-running fashion was after a brilliant change in tactics by trainer Brad Cox. Speed figures have been modestly ascending and with another step forward can find himself in the Winners Circle.