Some thoughts on the Kentucky Derby DQ 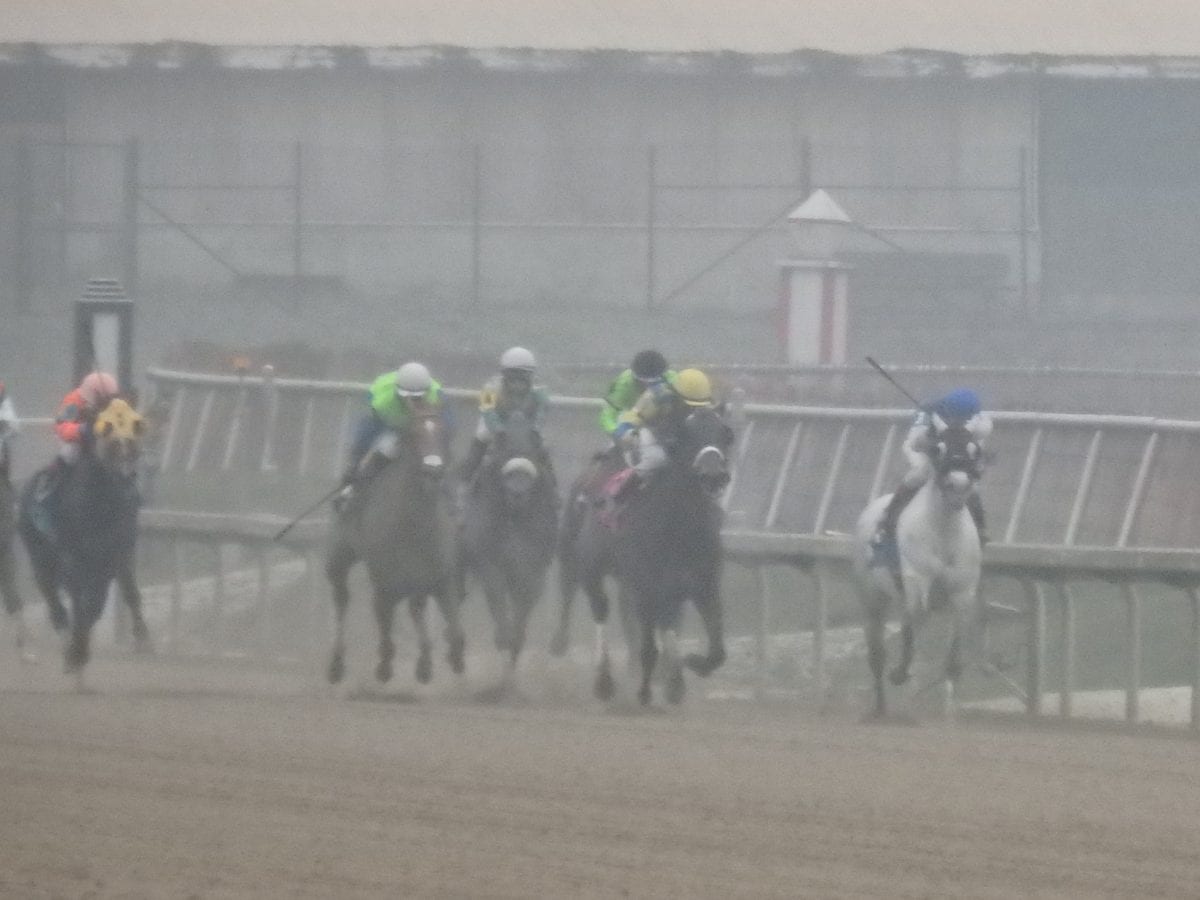 It may have been the most consequential — and controversial — stewards’ decision in a Triple Crown race since the Maryland stews declined to take down Codex for herding out Genuine Risk in the 1980 Preakness.

How controversial? Even President Donald Trump, he of the many opinions, weighed in.

The Kentucky Derby decision was not a good one. It was a rough & tumble race on a wet and sloppy track, actually, a beautiful thing to watch. Only in these days of political correctness could such an overturn occur. The best horse did NOT win the Kentucky Derby – not even close!

That Maximum Security, the horse disqualified from first to 17th after coming out on War of Will and causing several runners to stack up, was best in the race was a widely shared sentiment, even among many who supported the stews.

Of course, it’s practically mandatory to have an opinion on this, so, some thoughts…

Should he, therefore, have been disqualified? The ARCI model rules read thusly: “The offending horse may be disqualified if, in the opinion of the stewards, the foul altered the finish of the race, regardless of whether the foul was accidental, willful or the result of careless riding.”

In other words, a disqualification requires a two-part determination on the part of the stews: 1) was a foul committed? and 2) did it change the outcome of the race?

The answer to the first part is a clear yes.

The answer to the second is a lot tougher. When the foul occurred, War of Will was making a strong move, and he quickly regathered himself and stuck with it for another three-sixteenths — until inside the eighth pole. But in that final furlong, he was passed by five other runners and lost more than three lengths versus the winner.

Did he tire because of the incident at the head of the lane, or because he simply ran out of gas? It’s impossible to know the answer, and that makes disqualifying the winner from the nation’s most important horse race a dicey proposition at best (to say nothing of costing Maximum Security’s owners, Gary and Mary West, a cool $1.8 million).

All that said, it’s hard to fault the decision. Though fouls like that occur — and often are unpenalized — every day at every racetrack in the country, this one came at an especially dangerous moment in the race — when War of Will had 16 or so horses behind him. Had War of Will gone down, he could have triggered a chain reaction disaster that would have had enormous and longlasting negative consequences for the Thoroughbred industry.

In the 24 or so hours since the Derby, I’ve had a half-dozen conversations with people in the sport, among them racing officials, each of whom has spent at least three decades in racing. They are evenly split on the stews’ decision, half believing Maximum Security should have remained up and half supporting the DQ.

In the end, my wallet wishes the stewards had left Maximum Security up, and my head says there’s a legit case they should have. But they didn’t, and I can’t quite fault them for that decision, either.

The main thing is that all 19 horses will fight another day.

Oh, and one other thing: it might be time to lose the auxiliary gate and run the Derby as a 14-horse race.