The Maryland legacy of Northern Dancer 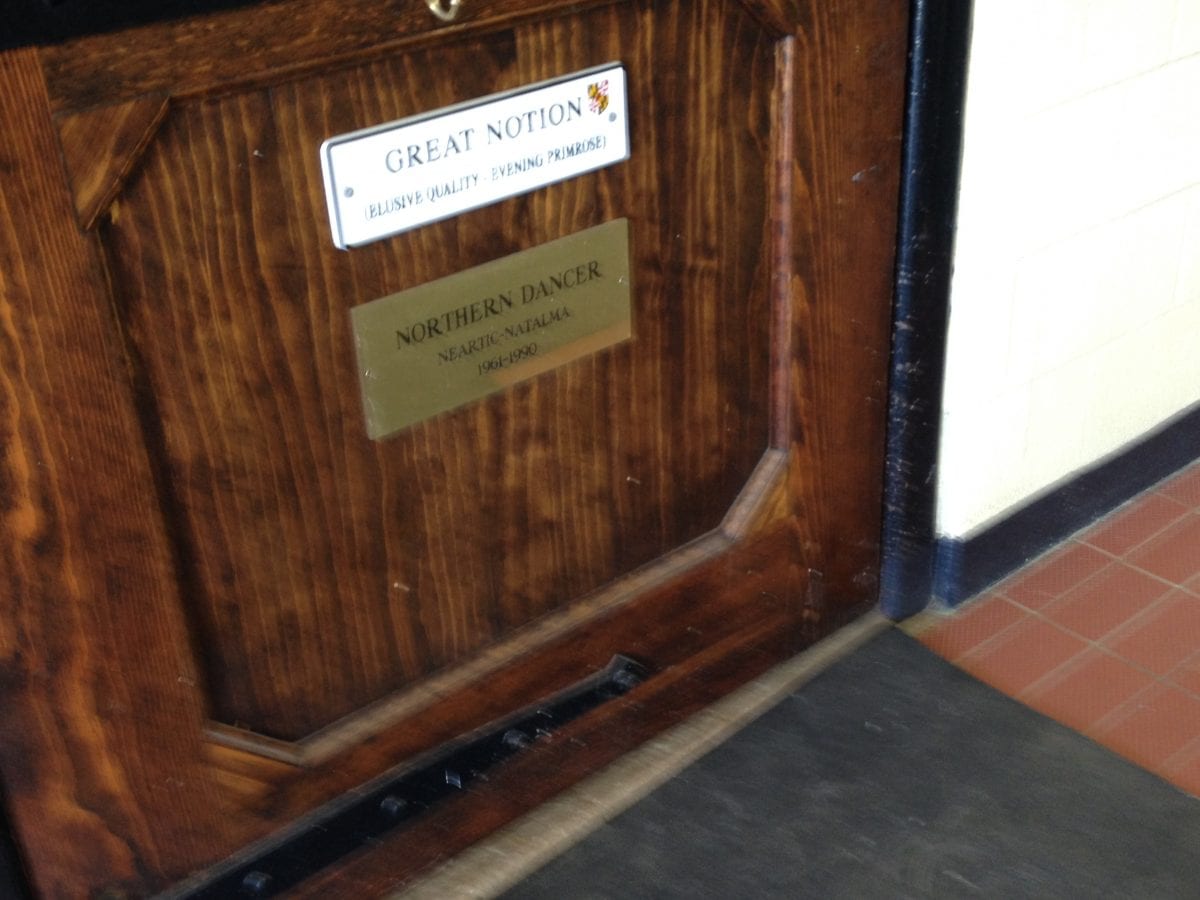 Northview Stallion Station, which opened in 1989 on the site of Windfields, has had a huge impact in Maryland breeding and the Jim McKay Maryland Million, which will celebrate its 33rd running Saturday at Laurel Park.

“We’re definitely one of the major players for the Maryland breeding industry,” said David Wade, General Manager of Northview Stallion Station. “One of our goals is to always stay at the top of the breeding industry.”

Analyst and host Acacia Courtney recently visited Northview and Wade, who said there is still great interest in the legacy of Northern Dancer.

“Everyone around here still has a great appreciation for Northern Dancer and they do across the country, actually, and internationally,” said David Wade, general manager of Northview. “We still have people who come and they’ll see the plaque on his stall door.”