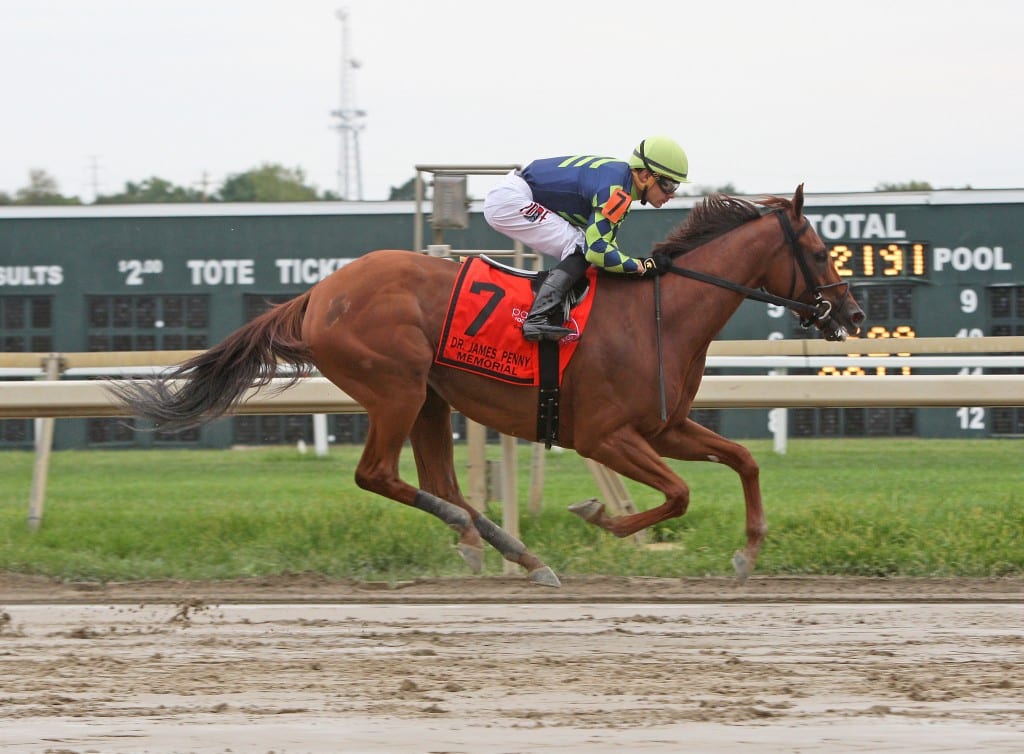 From around the mid-Atlantic…