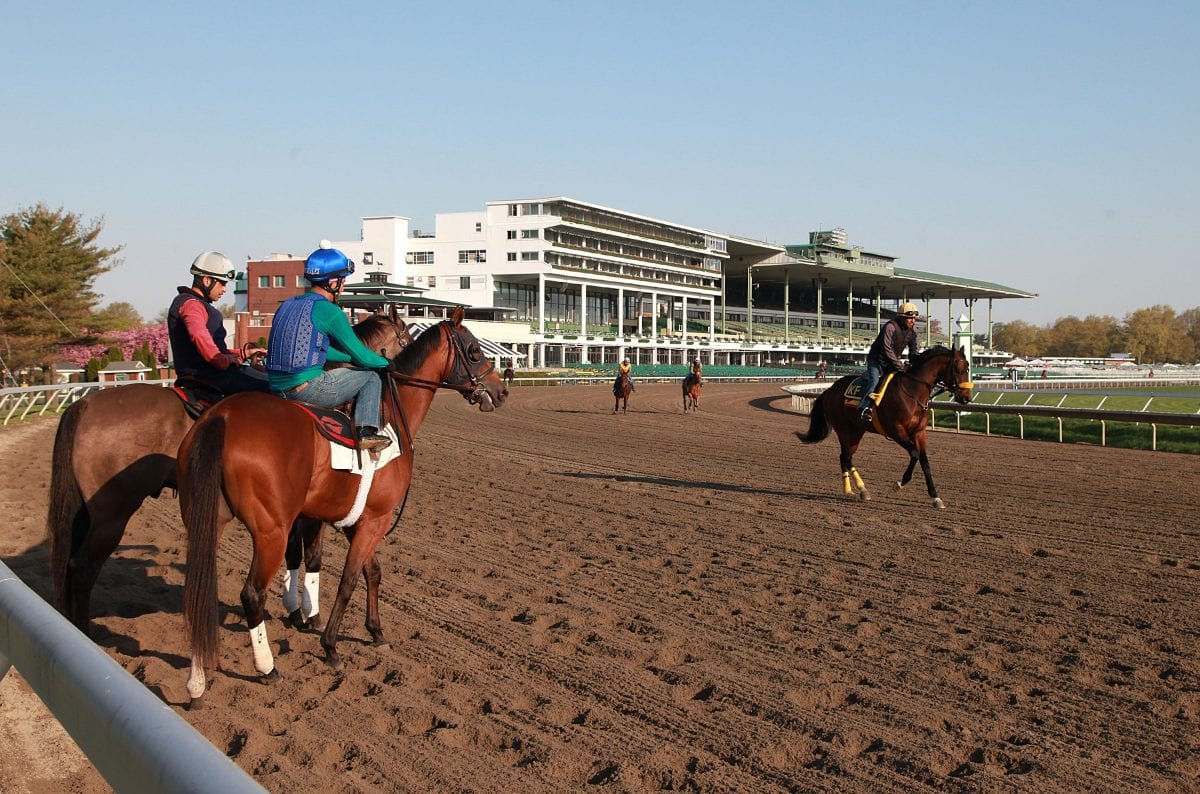 Joe Pierce, Jr., a fixture in the Monmouth Park training ranks since the late 1960s, died Thursday, June 7, following a lengthy illness. He was 90 years old.

The son of a trainer, Pierce took out his training license in 1956 and saddled 2,256 winners with earnings of $36,363,939 during a distinguished career. He trained two millionaires: Grade 1 winner Grecian Flight, and Grade 2 winner Friendly Lover, one of just 10 New Jersey-bred million dollar-earners.

Other stakes winners under his tutelage included Grade 1 winners Dream Deal and Family Enterprize and Grade 2 winners Private Treasure, Why Change, and One Magic Moment.

“He was a great horsemen and a fabulous guy,” said trainer Chuck Spina, who shared Barn 14 with Pierce on the Monmouth Park backstretch for the past two decades. “He has always been one of my idols. He had so many great horses over the years. He was an old school-type of trainer who had the ability to adapt to whatever the times were.”

A licensed pilot, Pierce joined the Navy at the age of 17 and served in World War 2.

Monmouth Park honored him with the prestigious Virgil “Buddy” Raines Distinguished Achievement Award in 1999. His best year came in 1989, when his 73 winners helped his barn earn over $1.9 million — one of seven straight years in which his operation topped $1 million in purse earnings.

Pierce was still active as a trainer during the current meeting, saddling a winner from four starters. His last winner was Gourmet Delight on May 26, with his final starter, Celebrity Warrior, finishing fourth one day later.