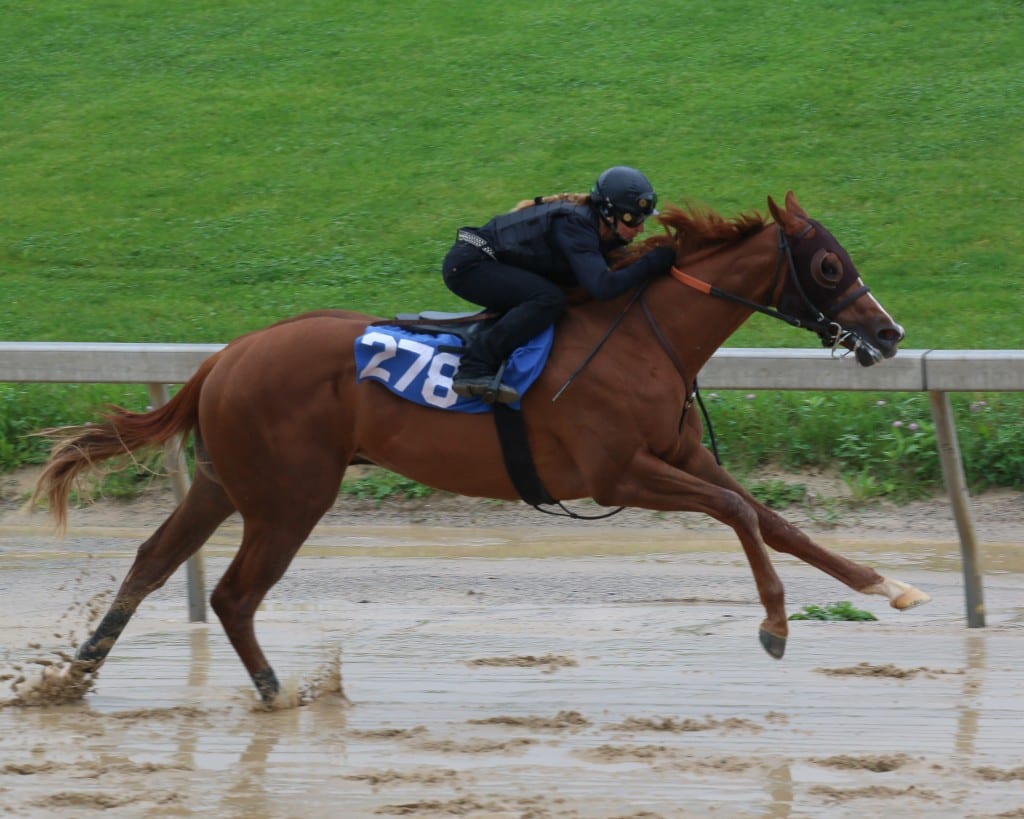 Wrapping up last week’s Fasig-Tipton Midlantic sale of two-year-olds in training, here are some of the facts and figs.

Not surprisingly, Kentucky was the home state of the largest number of hips sold, as well as the most expensive. All told, 174 Kentucky-breds were sold — more than half of the 333 hips to sell at the event — with a combined value of more than $13.7 million.

Michael Lund Peterson led all purchasers by dollar value. He purchased a pair of hips worth a combined $1.5 million. He was one of six whose purchases were worth over $1 million.

Only three sires at the event had combined progeny sales in excess of $1 million. They were:

At the other end of the spectrum, Trappe Shot had the lowest gross sales among any stud to have sired more than one hip sold at the event. His two offspring brought a combined $10,500.

Four stallions topped the million-dollar mark as damsires. They were: