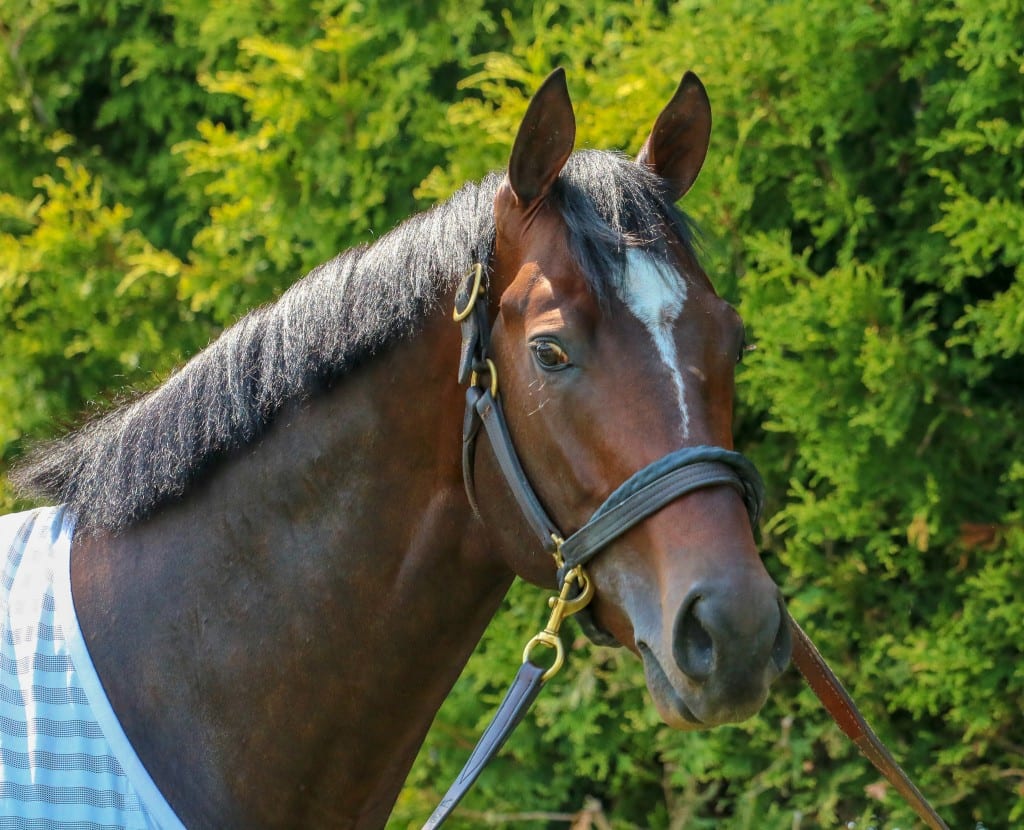 WHO IS SPORTING CHANCE?

One of two in here trained by Hall of Famer D. Wayne Lukas, the son of Tiznow’s greatest achievement to date came when he won the Grade 1 Hopeful Stakes on a track labeled good to close the Saratoga meet last September. He’s winless in four tries this year, however, his best result a third-place finish, DQed to fourth, in the Grade 2 Blue Grass. Last out,he was fourth after a tough trip in the Pat Day Mile on the Kentucky Derby undercard.

WHAT THEY’RE SAYING ABOUT SPORTING CHANCE

“I think he’s going to have to show speed, like everybody,” Lukas said of Sporting Chance. “In an eight-horse field you’re just going to have to turn the jock loose and see. But he’s got tactical speed. Let’s see how he handles it. I think he likes the mud.”

Though fourth in the Pat Day Mile (G3) on Derby Day, according to his six-time Preakness winning trainer, “ …he got roughed up pretty good about the half-mile pole. A horse came over and hit him in the hip and spun him around and the rider darn near came off. But then he recovered and finished well.” He gets a vote of confidence from his jock who is willing to ride him back in here, and he’s one of just three in here to own a Grade 1 victory.

He appears to be classic distance-challenged, having tired and ducked out in the final furlong in the 1 1/8 mile Blue Grass (G2), the longest race of his career, as he ducked out into the path of a rival and was disqualified from third and placed fourth. He may be at a disadvantage if the track is sloppy or muddy because his two worst efforts came on those type of track conditions.