Preakness: Who will tackle Justify? 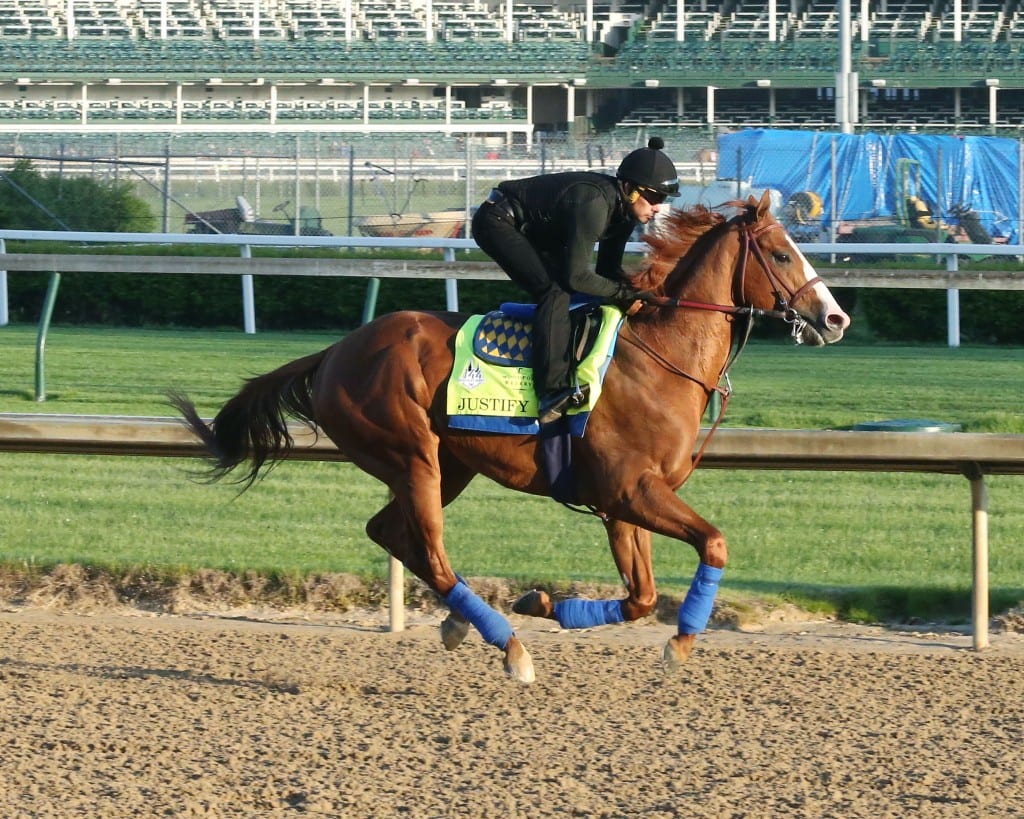 From Maryland Jockey Club releases and other sources

As midweek arrives — 10 days before the 143rd running of the Preakness Stakes — the field likely to show up in Baltimore for the Middle Jewel is starting to take shape. Here’s what it looks like: