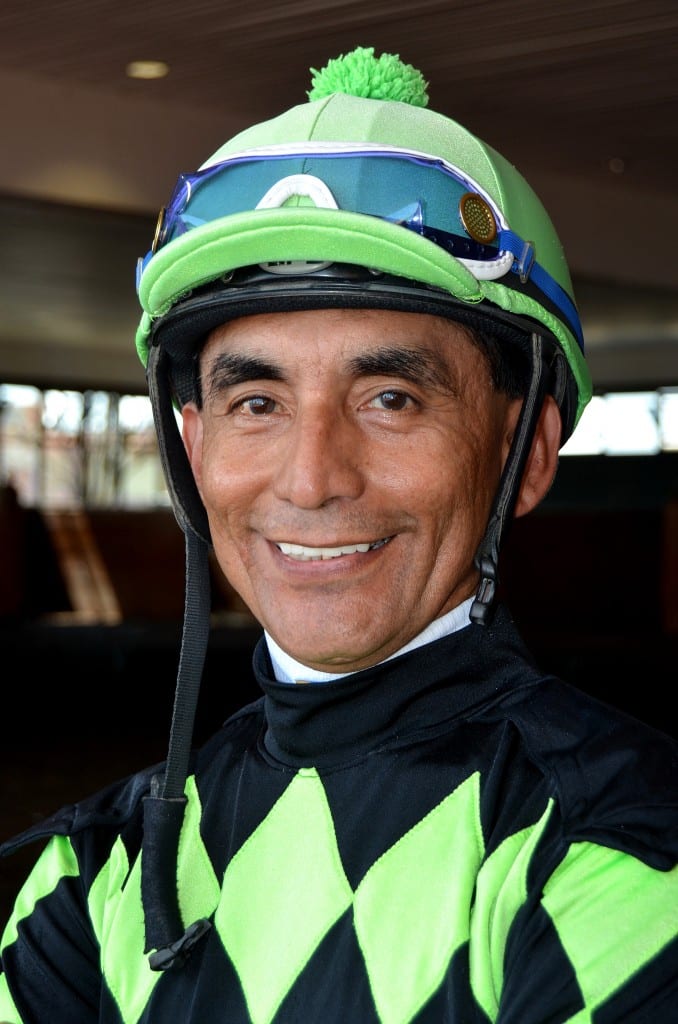 Jockey Jose Flores, injured in a disastrous accident Monday at Parx Racing, passed away Thursday afternoon after having been taken off life support.

Flores, 56, was injured when his mount, the Harry Wyner trainee Love Rules, went bad and fell leaving the three-eighths pole. Following the incident, he was taken to Aria Jefferson Torresdale Hospital in Philadelphia and was placed on life support but never regained consciousness.

“He embodied all that is good in the world of horse racing, and will be missed immensely,” Parx Racing said via Twitter. “We offer our deepest condolences and prayers to his family.”

The entire Parx Racing team is deeply saddened by the loss of Parx Hall of Fame Jockey, Jose Flores. He embodied all that is good in the world of horse racing, and will be missed immensely. We offer our deepest condolences and prayers to his family https://t.co/yGnls7IBDB

Flores, a native of Lima, Peru, began riding in the United States in 1987. According to Equibase statistics, he won 4,650 races from 28,684 mounts in his career. He generated over $64 million in purse earnings. In 2013, he was unanimously voted into the Parx Racing Hall of Fame.

Flores had one graded stakes win in his career, taking the 1992 Philadelphia Park Breeders’ Cup Handicap aboard the Janis Gerace-trained Loaded Gun. He made his final stakes start aboard Discreet Lover March 17 at Laurel Park; the duo finished third in the Harrison Johnson Memorial Stakes.

“Jose was an outstanding jockey who was greatly admired for both his superb talent and his wonderful personality,” Parx added in a statement.