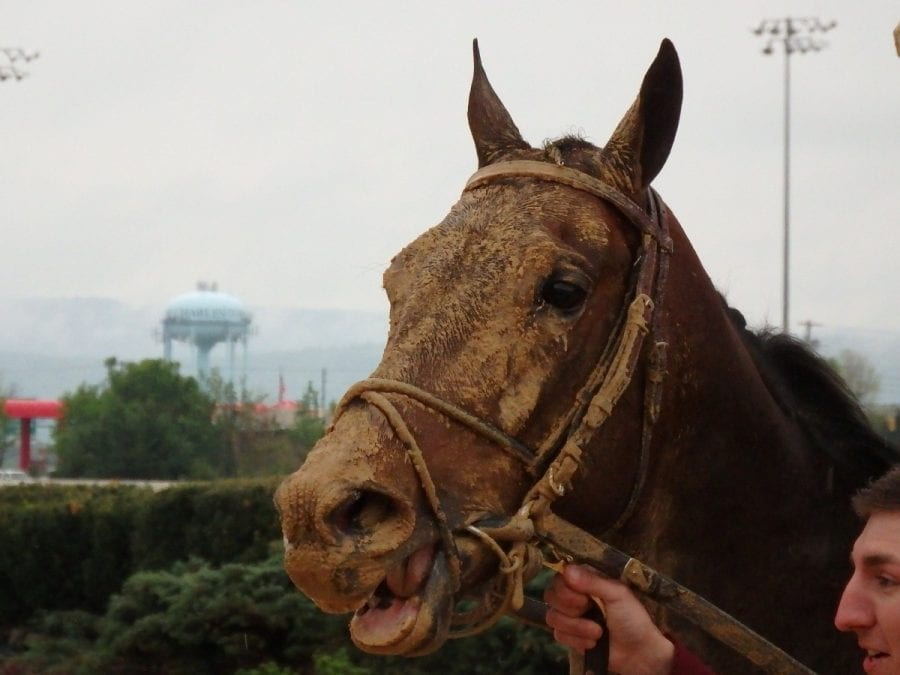 VIEWS: In a rather extraordinary moment, West Virginia Governor Jim Justice (R) told the Charleston Gazette-Mail newspaper that he had asked his staff to look into ways to reverse the Commission’s decision to reject Charles Town’s stakes schedule.

What makes that so remarkable?

What’s more, it was Justice’s two appointees to the Commission – Lowe and Anthony Figaretti – who voted to spike the Classic.

In the statement to the Gazette-Mail, Justice said, “I don’t dictate what my appointees do, but I am in support of the one big race, the Charles Town Classic. I have asked my staff to look into ways to have this decision reversed.”

And on this issue, Justice is right.

Classic day annually provides the track’s biggest wagering day, typically with two to three times as much money wagered as any other day.

Like many tracks, Charles Town has made major events – most prominently the Classic – the linchpin of its business strategy in recent years, its calling card in an increasingly nationalized horse racing market. And that strategy appears to be paying off.

Per-race handle has grown steadily in recent years, from about $77,000 in 2009 to nearly $139,000 last year. And last year, total handle on the track’s live product jumped to a shade over $190 million. That was up 19 percent from the prior year and was the highest gross handle for the track since 2013.

It’s not as if Charles Town spends inordinate money on stakes races. By contract with the horsemen, just about eight percent of purse funds go to stakes races; that’s roughly half of the percentage used for stakes in neighboring Maryland.

The fact of the matter is that for Charles Town to hold a race with the panache of the Classic, it has to put a huge purse out there. Its nearest chronological competitor is the $750,000 Oaklawn Handicap, and Oaklawn has several advantages – including being a full-sized racing strip, offering huge purses, and, because of its three-year-old series of races, typically having a number of high-end barns on the grounds – that Charles Town has to overcome.

While Lowe has suggested he could live with the Classic at $300,000, the track has countered – correctly – that that’s not enough for the Classic to continue as such a high-profile event.

We know that’s not enough based on a couple of relevant races. Both the Charles Town Oaks – Charles Town’s second biggest race – and the Pimlico Special – which takes place over Preakness weekend just a month after the Classic – had $300,000 purses in 2017. Both are perfectly nice, Grade 3 races; but neither has had the overall quality or impact of the Classic in recent years.

But Charles Town has made a business decision that $1.25 million is the right number in the current environment. Business has been growing, and the horsemen have not opposed the Classic or sought a reduced purse.

While an assertive Commission can certainly be a positive force in a racing state, this case is one where agreement between the horsemen and the racetrack ought to carry the day. The Commission should approve the Charles Town stakes schedule.