The exquisite timing of Ben’s Cat

It’s a complex alchemy that turns a good racehorse into a fan favorite. Talent matters, and looks do, too; longevity can count, as can connections.

And, in the case of Ben’s Cat, so does timing.

Ben’s Cat came along in 2010, and, while by the time he retired, earlier this year, he’d become property of the racing world at large, before any of that, he was Maryland’s horse.

A big, handsome dark bay with a penchant for bold late moves and just-in-time arrivals, Ben’s Cat grabbed the state’s racing heart with eight consecutive wins to start his career and never let it go, going on to win 32 races, and more than $2.6 million, during his 63-race run.

He was the most Maryland sort of horse. He was by a Maryland-based sire and out of a Maryland-bred dam. He was bred by a Maryland native, King Leatherbury, who delighted when a Daily Racing Form writer described him as “Maryland as crabcakes.”

If the Preakness is, as the Maryland Jockey Club bills it, the People’s Race, then it’s no exaggeration to say that Ben’s Cat was the People’s Horse.

But there’s more to the story than a good horse running well.

It’s easy to forget now – in these days of rising handle in Maryland and track renovations and even chatter of holding a Breeders’ Cup here – but the days when Maryland was the sick man of mid-Atlantic racing aren’t so very distant.

The nadir might have come in 2009, when Magna Entertainment, which owned the Maryland Jockey Club, failed to submit a required fee when applying for the license to host slot machines and thus was disqualified.

Or perhaps it was in 2010, when, with the track and horsemen at each other’s throats, a December state Racing Commission meeting before a packed house broke up with plenty of recriminations but no decisions, leaving open the possibility that there would be no racing in the state in 2011.

Or was it 2012, when the breeding industry arrived at rock-bottom, with just 370 Maryland-bred foals born?

He made his career bow seven months prior to that 2010 meeting and won his first graded stake nine months after it.

In 2012, with the breeding industry at a crisis, point, he won five times, lodged his second graded victory, and earned over $550,000.

He was so good that in 2015 he – to a great extent – accomplished what some 6,000 previous Leatherbury wins could not: he got his trainer elected to the Hall of Fame.

He raced – often – in front of the home fans. Leatherbury, never one to turn his nose up at an easy pay day, had his star win the Mister Diz Stakes a half-dozen times over the years and the Maryland Million Turf Sprint three straight, until it was discontinued.

He didn’t take his show on the road all that frequently, but he made an impact when he did. He won four graded stakes at Parx Racing and annexed the Fabulous Strike, at Penn National, three times. In the first of those graded victories, in the Grade 3 Turf Monster, horses he defeated returned later in the year to run one-two-three in the Breeders’ Cup Turf Sprint. For a state with a little bit of chip on its racing shoulder, that mattered.

In those days of declining handle, a shriveling breeding industry, and increasingly threadbare racing facilities, the thoroughbred industry didn’t have a lot to hang its hat on: the Preakness, for one thing. Ben’s Cat, for another.

There have been better horses than Ben’s Cat: faster horses, horses that won more important races, that earned more money.

There have even been horses – though not many of them – that held their form later in life than did Ben, who won a graded stake in 2014 at age eight and posted the final stakes win of his career when he was 10.

But there haven’t been many horses with better timing than Ben’s Cat, Maryland’s horse.

A celebration of Ben’s Cat will take place at Laurel Park on Saturday. Click for more information. 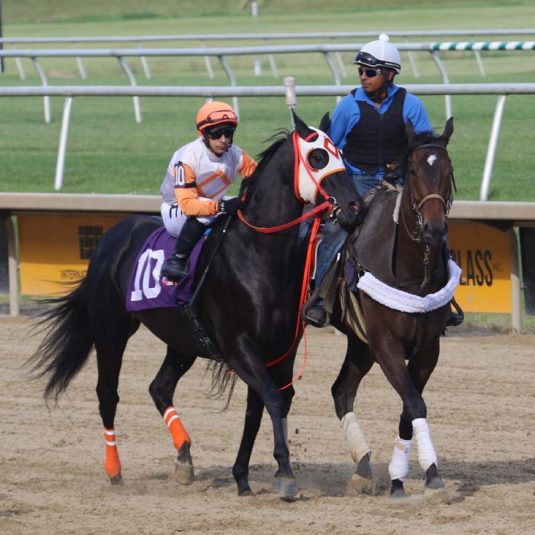 Ben’s Cat before his final race. Photo by Laurie Asseo. 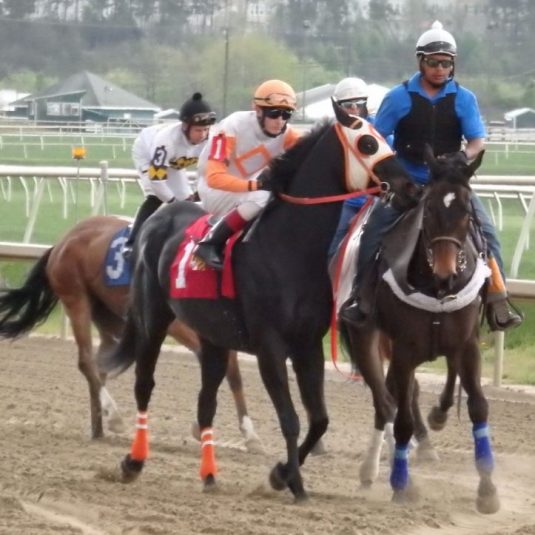 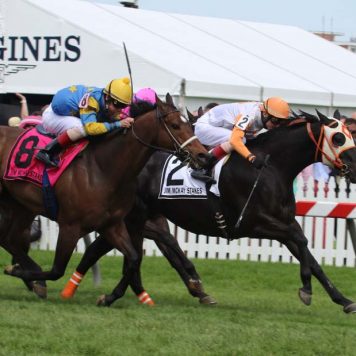 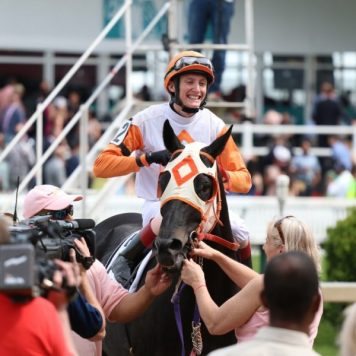 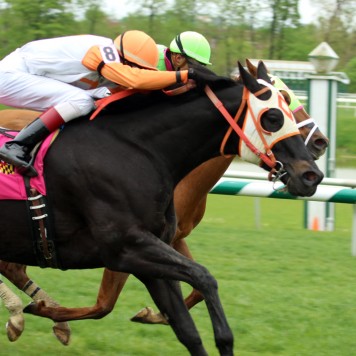 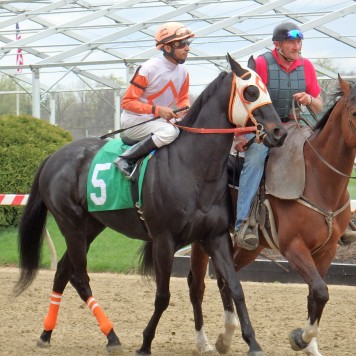 Ben’s Cat prior to his first start of the season. Photo by The Racing Biz. 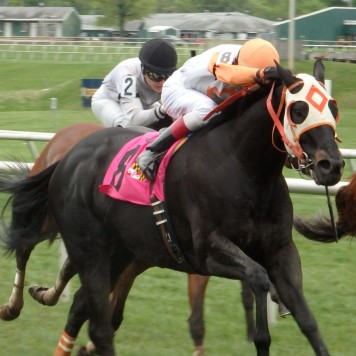 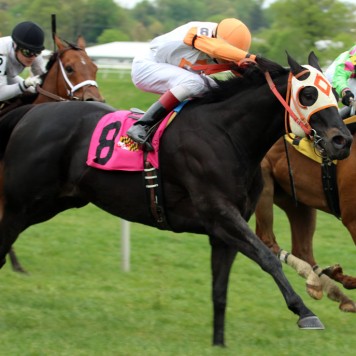 Ben’s Cat gets it done – again. Photo by Laurie Asseo. 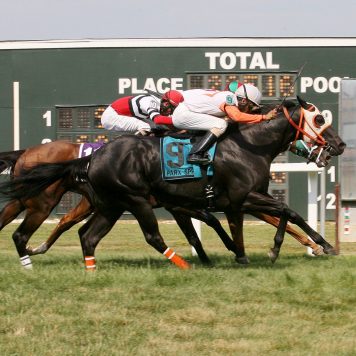 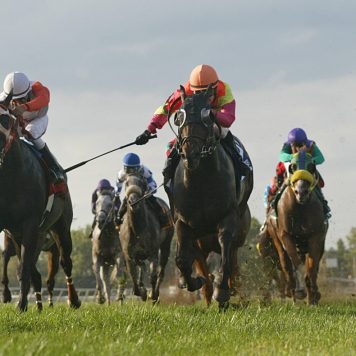 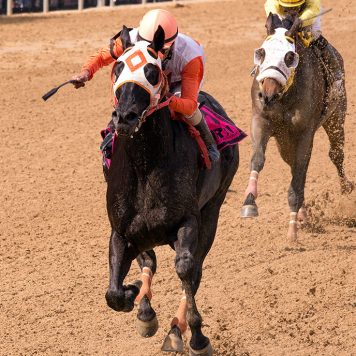 Turf or dirt makes little difference to Ben’s Cat, who was much the best today. Photo by Jim McCue, Maryland Jockey Club.