Alliance, half-brother to Tepin, to stand at Maryland’s Bonita Farm 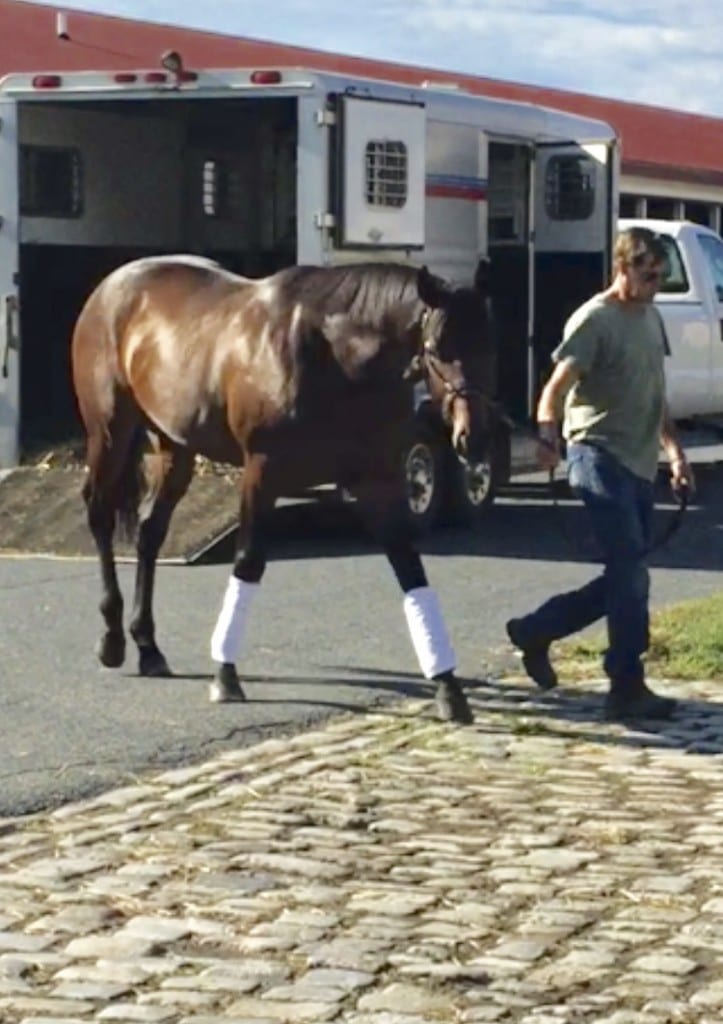 Alliance, a son of top sire Harlan’s Holiday and a half-brother to two-time champion grass mare Tepin and three-quarter-brother to millionaire Vyjack, has arrived at Bonita Farm in Darlington, Md., to stand his first season in 2018.

Alliance is owned by Barlar LLC, which will support the new stallion with a high-caliber group of mares. The decision to stand Alliance in Maryland was made in part due to the resurgence of Maryland racing, but also based on his pedigree, which has deep roots in Maryland.

Out of the Stravinsky mare Life Happened, whose third dam was 1996 Maryland Broodmare of the Year Turn Capp, Alliance is from the family of Maryland-bred champions and successful sires Smoke Glacken and Disco Rico, as well as other major stakes winners local breeders will surely remember, including Miss Slewpy, Capp It Off and Say Capp.

Vyjack is by Harlan’s Holiday’s son Into Mischief, the nation’s leading 2-year-old sire of 2016 and ranked among the nation’s top sires this year on both the general and juvenile lists. Vyjack has earned $1,427,600 with four graded stakes wins and seven graded stakes placings. He recorded Grade 2 wins in the Jerome, Kelso and City of Hope Mile, the latter in a course record 1:31.69 for a mile the Santa Anita.

Alliance is also a half-brother to Prime Cut, a multiple graded stakes-placed son of Bernstein.