Opinion: Steps for this MTHA board and the next 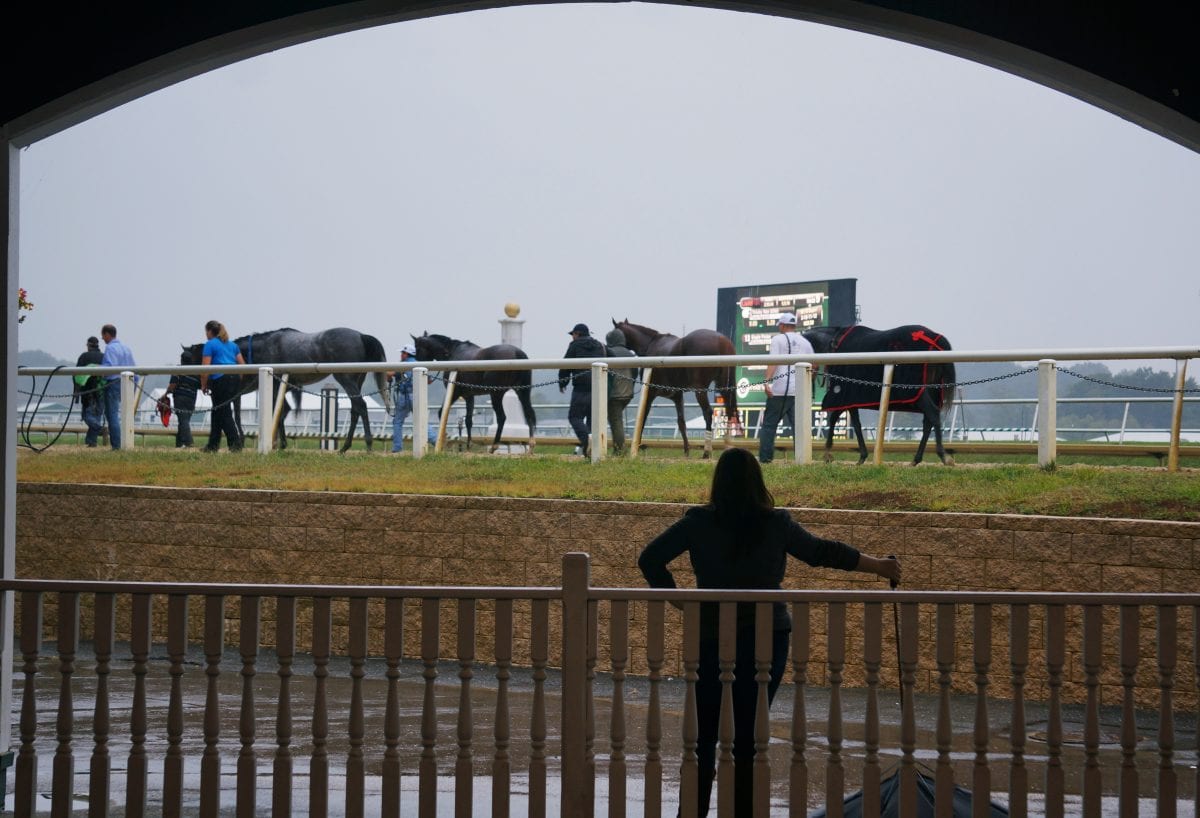 Horse through the paddock arch at Laurel. Photo by Vas.

Back in 2014 – the last time the members of the Maryland Thoroughbred Horsemen’s Association (MTHA) elected a board of directors – issues of governance were on many minds. The group had gone through an internal near-meltdown, and as one candidate said then – one of a half-dozen candidates who mentioned governance – the MTHA must be run “with full transparency and the highest ethical standards.”

This board, and the next board seated, should take certain steps to continue to move the MTHA in that direction of full transparency and high ethical standards.

Governance issues came in for nary a mention among this year’s candidates. That speaks to two factors.

First, the MTHA has taken steps in the right direction. The return of meetings open to the membership was a positive step, for example, and improvements like the “Horsemen’s Health System” speak to an organization responding to its membership needs. That the election is – for the second time – being recorded by a third-party is another positive.

And second, public focus on issues like governance tends to wax during periods of high dysfunction and wane when times – like now – are relatively tranquil. With strong purses, rising handle, increasing live days, and a bounceback from the state’s breeding program, it’s hard for folks to get too exercised about the internal workings of the horsemen’s group.

But make no mistake: these issues matter, not least because the industry is dependent in no small part on state subsidies, via slot machines, and the industry’s having its house in order – both externally, in how it operates in Annapolis and internally, in how it handles its affairs – is critical to its ability to make the case for continued support.

First, once the votes are tallied, the MTHA needs to release the full results – not just which candidates won or lost but the actual vote tallies. It has not typically done so in years past, but there is literally no reason — good or otherwise — not to release the vote tallies. Openness and transparency demand that the organization release the tallies this time and for each subsequent election.

Second, about those open meetings: they are a step forward, but more can be done to encourage widespread involvement. For one thing, they should be announced not just on the website but via an email blast to membership. In addition, the timing of them – 11:00 a.m. on racing Fridays – is perfect for trainers based at Laurel Park and inconvenient for every other person on earth. The MTHA should have an occasional meeting after races, or even on a dark day, at a time when members with non-racing jobs could attend.

The organization should release the agenda for each meeting in advance. Knowing what’s going to be discussed might encourage people with specific interests to attend. It should make available to those who attend whatever paperwork the board receives (except, of course, for matters requiring confidentiality). And once the board approves them, minutes of each meeting should be available on the organization’s website.

Third, the new board needs to revisit the organization’s bylaws. Those were a big issue three years back, but an effort to examine and revise them petered out with minimal change. Among other issues, the organization should move to staggered terms of office – it’s preposterous to have all 15 board seats up for grabs at once – and term limits. No board member is indispensable, and employing term limits would have the salutary effect of encouraging broader involvement and injecting the organization with fresh ideas on a regular basis.

Of course, the next MTHA board will have all manner of issues to confront that may seem to take higher priority. But these are simple steps the organization can take to instill continued confidence that it is seeking to be as open, transparent, and democratic as it can – and should – be.