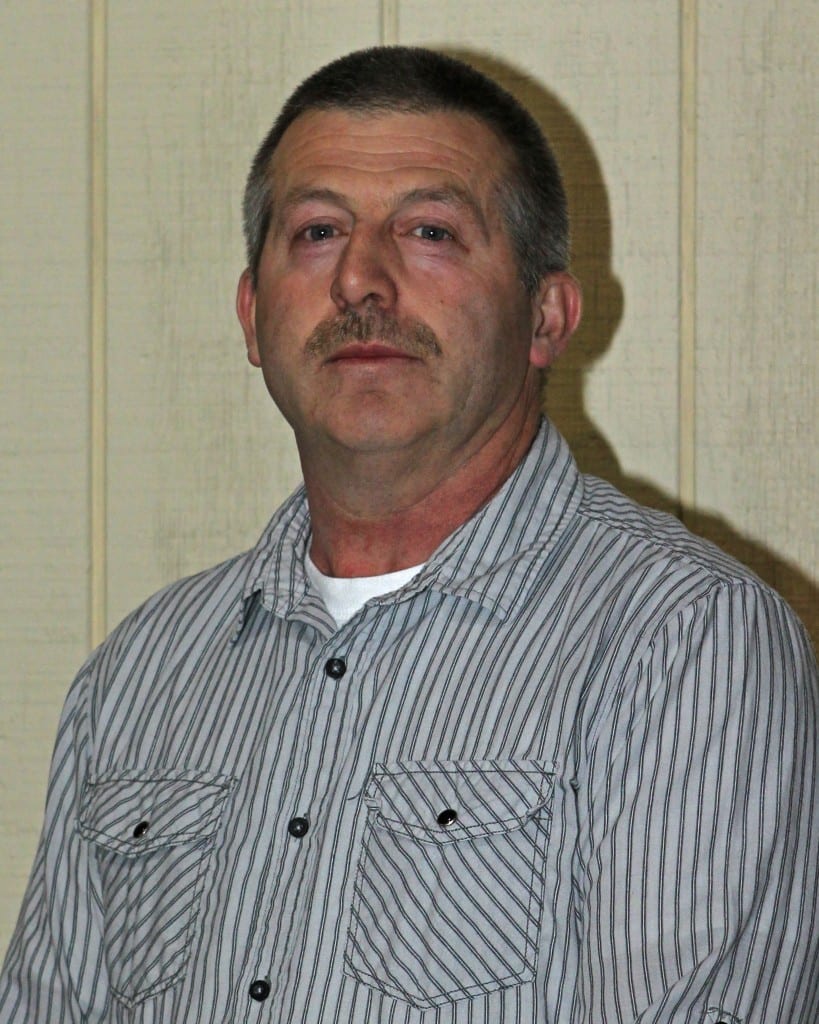 For more than 40 years, the Stehr family been running horses at Charles Town. Now the operation hinges on the success of trainer Joseph Stehr to convert their homebreds into successful runners on the track, and the entire family would likely fill the winner’s circle if Little Big Sime were to emerge with a victory in the $500,000 West Virginia Breeders Classic in October.

Trainer Joe Stehr has saddled 104 winners from 2,091 starters heading into this week’s live racing at Charles Town, and clearly the top homebred in his barn – and perhaps the long history of the Stehrs breeding horses in West Virginia – is Little Big Sime, a six-year-old Admiralty Arch gelding owned and bred by Betty Jo Stehr, Joe’s mother, and a former trainer and jockey. Betty Jo Stehr saddled 272 winners from 1976-1991, including a personal best of 31 wins in 1984. Now she is the matriarch of the Stehr family farm in Ranson.

“It’s great having everyone in the family involved,” Joe Stehr said, noting that his father, Hank Stehr, brother, Tony Stehr, and sister Vicki Stehr, all trained horses at one time. Tony Stehr is the husband of current local conditioner, Linda Dollinger-Stehr. “We have about 12 or 13 broodmares and eight or nine stallions on our farm and we breed our own and race our own and hope for the best. We don’t go to many of the sales to buy horses. We basically breed, raise and race our own. Mom is a good boss. She leaves the training to me and then hopes for a few winners.”

All of the Stehrs who enjoyed long training careers posted similar numbers. Betty Jo got things rolling by saddling 272 winners, while Hank posted 130 wins from nearly 3,000 starters and Tony saddled 147 winners from nearly 2,800 starters. Joe Stehr, who owns a modest 3-4-8 slate from 33 runners this year, has guided Little Big Sime through a solid career to date that has elevated him to the head of the class among the long list of Stehr homebreds.

“Right now he’s only run twice this year and I’m looking for a long race for him,” Stehr said of Little Big Sime, who sports a 6-9-11 slate and $282,000 banked from 40 career outings that includes two winless tries in 2017. “He’s done okay in the 6 1/2- and seven-furlong races here, but he really wants to go at least a mile. His best races have been in the longer races here going three turns. I’m hoping to get at least three more starts in him before the West Virginia Breeders Classic. That’s definitely what we’re aiming him for.”

Little Big Sime graduated in his fifth career try on March 26, 2014 and since then he has been knocking on the door in state-bred stakes races while still searching for that elusive first added-money score. He has finished third in five different stakes, including the 2015 West Virginia Breeders’ Classic. Last year he finished fourth in both the Classic and the A Huevo Stakes before winning an allowance race on November 17, 2016, his most recent triumph to date.

“He’s run well in the Classic,” Stehr said. “He’s been good, but he’s just come up a little short. Last year he didn’t like the track and (Slip The Cable) led the whole way, and the year before he closed really well and nearly got second [behind Charitable Annuity and Hidden Canyon]. He loves those three-turn races going long up here, it’s just tough to find one right now.”

Little Big Sime will not have to face several horses that have finished ahead of him in past editions of the Classic, including Slip The Cable, who broke down and was euthanized on June 8 following an allowance race at Charles Town. But Little Big Sime will still have to contend with 2015 Classic hero, Charitable Annuity, coincidentally the winner of the two-turn allowance on June 8 in which Slip The Cable broke down as the 3-5 favorite.

“I know that horse likes to run long, too,” Stehr said of Charitable Annuity, trained by James W. Casey for owner Mark Russell of Russell Road fame. “If they write an allowance race that’s a mile and a sixteenth or a mile and an eighth then I know he’ll be in that one too. But my hope is to get three or four more races in him before the Classic. Maybe a couple of allowance races and then maybe the Frank Gall [on Sep. 23]. He’s doing good, it’s just a matter of finding a couple of races for him. If we ship out of town, those races come up awfully tough.”

In addition to Little Big Sime, Stehr trains another honest homebred named Siente El Viento, who is rapdily approaching the $100,000 plateau in career earnings, and he is about to unveil several homebred juveniles that he hopes will someday follow in the footsteps of Little Big Sime and Siente El Viento and help put the family operation on the map again.

“We’ve got a couple of two-year-olds that look like they’re doing okay,” Stehr said. “It might be a little early to tell. But we’re hoping to start a few of them pretty soon. When you raise your own, you tend to be a little more cautious with them. But it’s great having everyone in the family involved. Tony and his wife, Linda, have their own barn, and Vicki is a lot of help for me. When you have a family-owned operation you gain an appreciation for what everyone has to do to make things successful. We’re like any other family – we get along most of the time.”