Our In Focus Guide offers the most in-depth analysis and commentary on the big stakes on Penn Mile day at Penn National. All photos by The Racing Biz.

#3 Romantic Music (15-1) is still eligible for a first-level allowance, will need a big one to compete here… #5 Diadura (15-1), a stakes winner on synthetic, makes her turf debut and will need to move forward in second start of ’17… #6 Spanish Harlem (8-1) enters off 30-length N1X win in off-the-turf race at AQU, but lone turf try was inconclusive… #8 Viva Vegas (15-1) hasn’t raced in over two months since breaking her maiden in turf bow, may look to control pace from outside stall 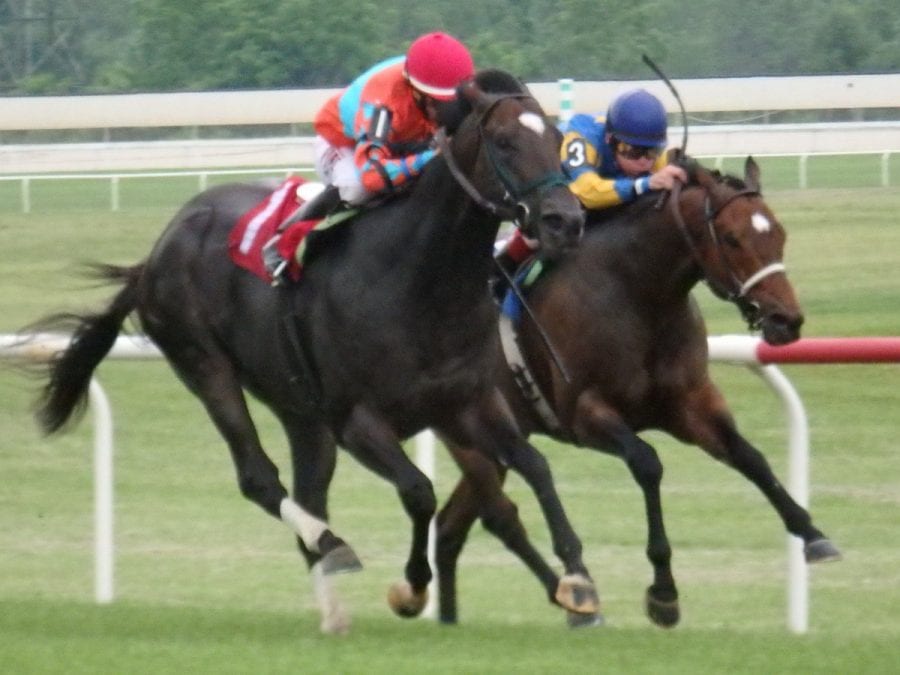 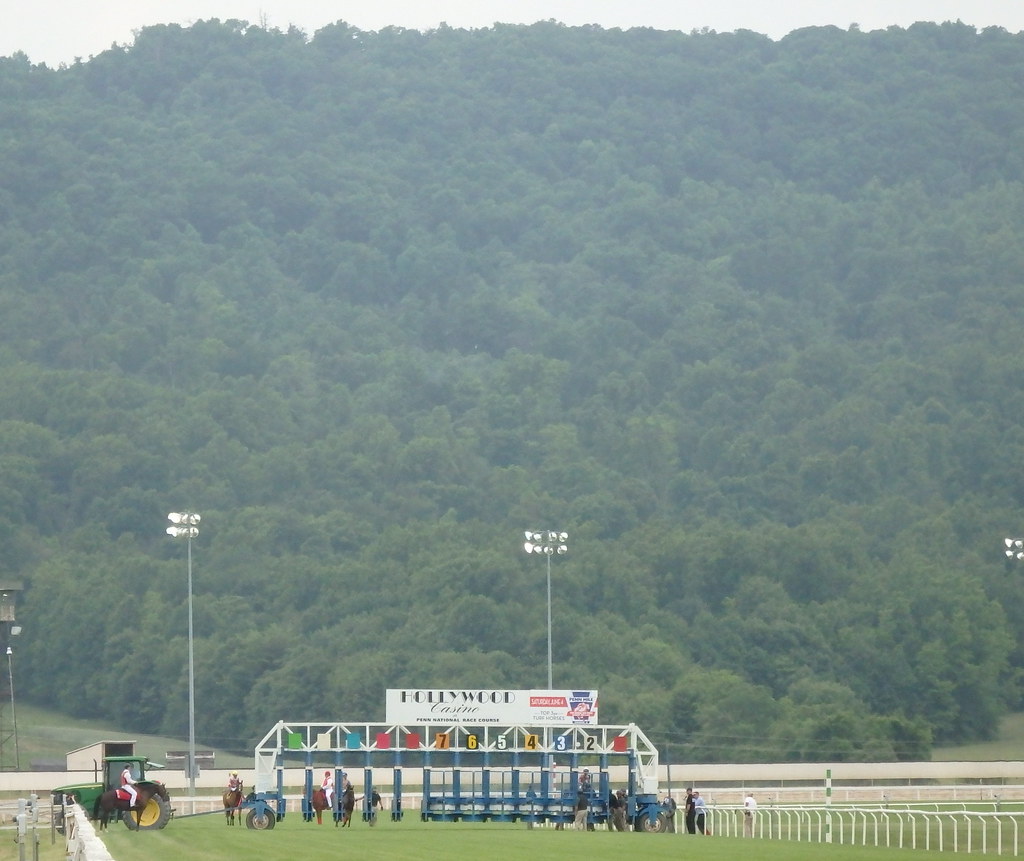 REMINDER: You can get a two-page PDF version of this guide by clicking here.

#2 Bronson (4-1) – Pricey Pletcher trainee couldn’t have asked for a much better trip last out in taking the English Channel, when perched a few lengths behind a solid pace. Same trip not out of the question here today. Pletcher’s 11-for-30 at the track, with 80 percent of runners in the money, in the last five years… #1 Shiraz (8-1) – One of a trio of runners owned by Three Diamonds Farm in this race and one of two trained by Mike Maker, the other being in the Pletcher barn. The most experienced runner here, with 10 starts, this New York-bred son of Tale of the Cat enjoyed best result when third in G3 Dania Beach at 7 ½ furlongs. Also third three back in $100k stake at GP, but that was a questionable race. Enters off back-to-back defeats as the favorite in NY-bred allowance company while sprinting. Should be more forwardly placed today, but why here with just a week away? #4 Cistron (6-1) – Versatile son of The Factor has a stakes win on the dirt and three stakes placings on the lawn, including last out when second as the favorite in the Desert Code at Santa Anita. Love the confidence trainer John Sadler shows by shipping here from his Santa Anita base, and Paco Lopez in the irons could be a good fit. Speedy sort could grab the lead if that’s how it shakes out but doesn’t need the front… #5 Mo Maverick (8-1) – George Weaver trainee is another runner who figures to be part of the early pace, based on recent tries, including tiring third last out in the Murphy. Feargal Lynch takes the mount for the first time on a runner who’ll need his very best in this spot. This son of Uncle Mo, out of a Lemon Drop Kid mare, fetched $200,000 at auction… #1a Bonus Points (8-1) – The second Pletcher runner in here, this guy was on the periphery of the Triple Crown trail, trying the New York route, including a fifth-place finish in the G2 Wood Memorial before finding the drop to ungraded company more to his liking last out. His two turf tries aren’t overly promising, though, and he and his sibs are 0-for-24 going a route of ground on the lawn… #1x Prize Fight (8-1) – This feels like an awfully heavy lift for a runner three starts removed from beating maiden claimers. Blinkers go on for this Maker trainee, the third in the Three Diamonds contingent. That was a decent effort in the Sophomore last out; runner-up General McGooby returned to be second to #2 Bronson in GP stake next out. Tiznow colt is cross-entered in stake at BEL.