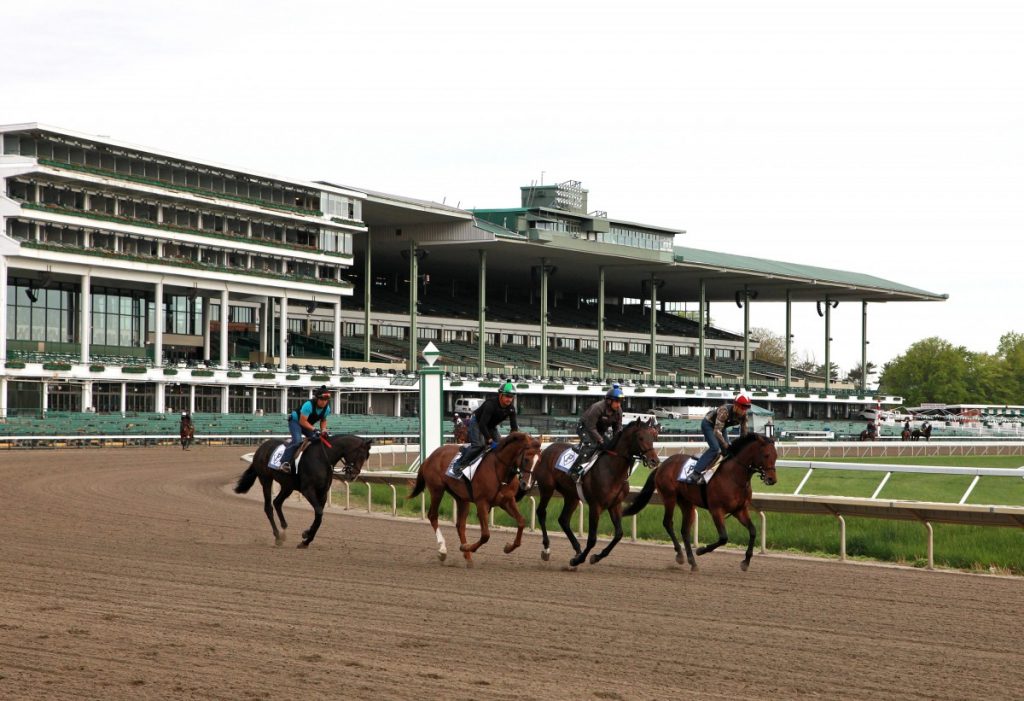 Monmouth Park opens this Saturday, May 13, with an 11-race program attracting a total of 108 entries.

Topping the day’s card is the $60,000 Wolf Hill Stakes for 3-year-olds and upward, which features an overflowing field of 14, including last year’s winner Rainbow Heir. The New Jersey-bred son of Wildcat Heir has earned more than a half million dollars in his career, with six of his 10 lifetime wins coming at the Oceanport racetrack.

A five-furlong turf dash, the Wolf Hill is the first of this year’s stakes events, which will once again be led by the centerpiece of Monmouth’s summer season, the $1 million betfair.com Haskell Invitational, to be renewed for the 50th time on Sunday, July 30. Part of the Breeders’ Cup Challenge Series: Win and You’re In, the Haskell will be televised live on NBC.

Monmouth’s Grade 1 turf race, the $300,000 United Nations Stakes, will be the highlight of the Fourth of July weekend when it’s renewed on Saturday, July 1.