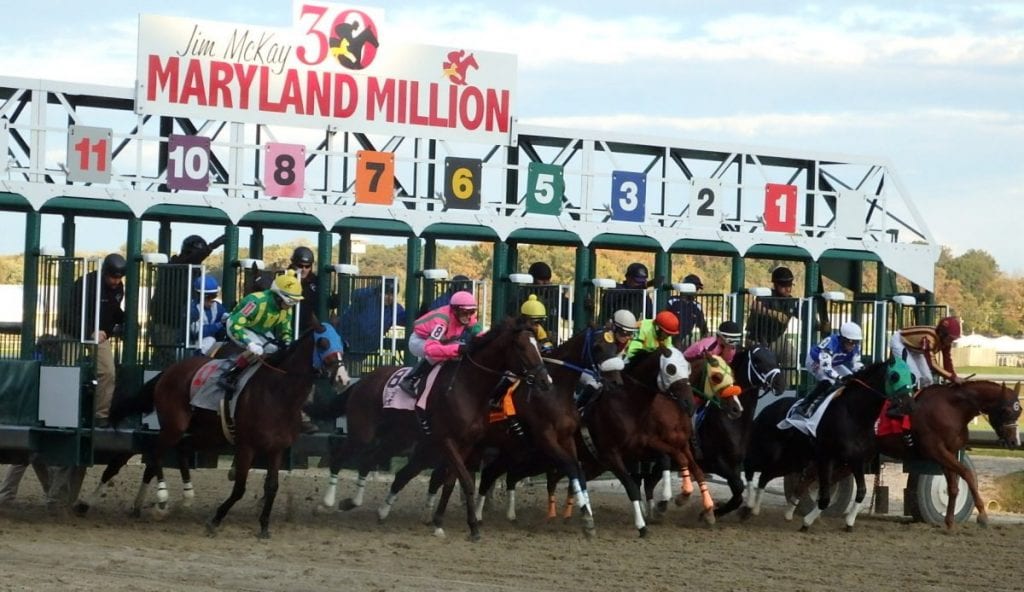 Tim Capps oversaw Maryland Million during his time at the MHBA. Photo by The Racing Biz.

Tim Capps, who played a major role in the Maryland thoroughbred industry for nearly a decade before going on to run the Equine Industry Program at the University of Louisville College of Business, died April 22.

He was 71 and had been hospitalized since mid-February after suffering a stroke.

“Tim loved to teach and his name was synonymous with the horse industry,” Todd Mooradian, dean of the University of Louisville College of Business, said in a statement. “We will miss his dedication to our equine program and our students, as well as his enthusiasm for an industry that is one of the foundations of the Kentucky economy.”

Capps played numerous roles in the industry. He served as vice president of Matchmaker Racing Services, editor and publisher of Thoroughbred Record Magazine, and director of operations for The Jockey Club.

Capps was remembered fondly by many in the industry on social media platforms. One of his recent students, Laurel Humbert, tweeted, “He made a meaningful difference in many young minds; we will never be able to repay the favor. The best we can do is pay it forward to future members of the equine industry.”

Capps is survived by his wife Nancy and daughter Meredith. The memorial service for Tim Capps will be Monday, May 22 , 11:30 am, Westport Road Baptist Church, 9705 Westport Road, Louisville, KY  40241.