Check out our new feature! Now you can comment on an article anywhere the spirit moves you. Next to each paragraph or heading, you can click the little speech bubble which will have either a plus sign or a number in it. That will open up a comment box allowing you have your say. When you make a comment, it will appear both down at the bottom of the page, with all the other comments, and next to the sport where you left it, so that other readers can see what you had to say at the spot it occurred to you! 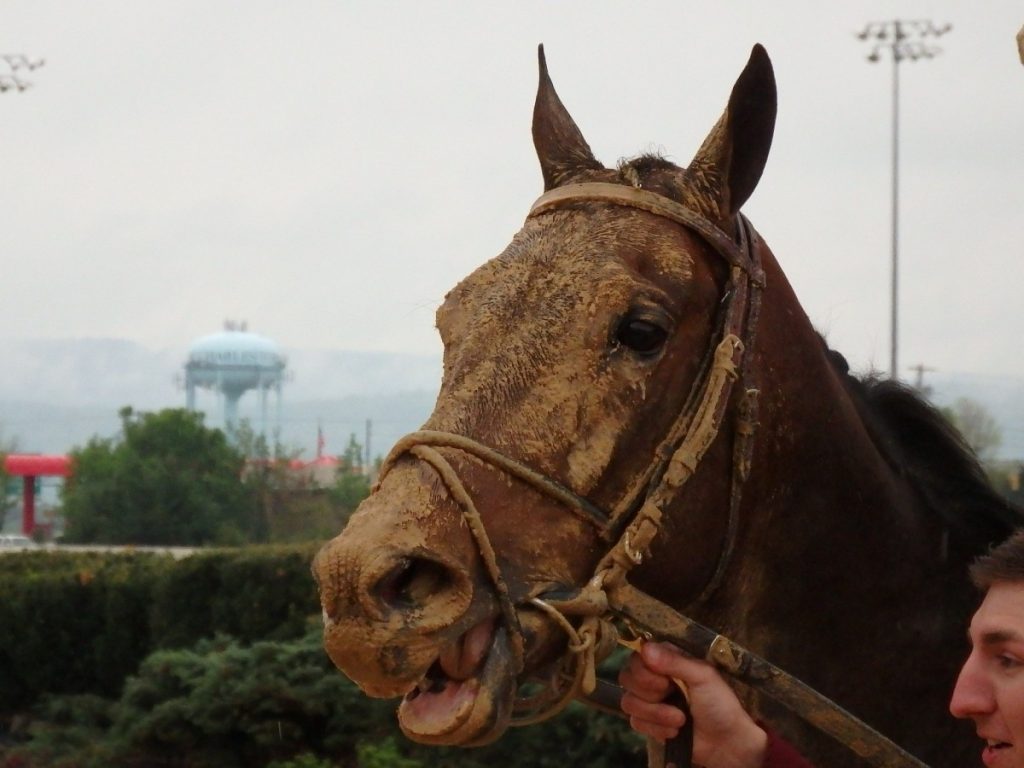 Our weekend wrap: news and notes from the weekend’s mid-Atlantic racing action.