Cathryn Sophia tabbed as Md-bred Horse of the Year

Grade 1 winner and Eclipse Award finalist Cathryn Sophia was named 2016 Maryland-bred Horse of the Year, champion 3-year-old filly and champion sprinter in the annual poll conducted by the Maryland Horse Breeders Association. The daughter of Street Boss, bred by Robert T. Manfuso and campaigned throughout her career by Chuck Zacney’s Cash is King LLC, was the richest Maryland-bred runner of 2016, having earned $1,139,720 from seven starts, and is one of only three Maryland-breds in history to become a millionaire at 3 (joining Broad Brush and Concern).

Trained by John Servis, the bay filly reaped her biggest reward in the $1 million Kentucky Oaks-G1 at Churchill Downs in May, drawing off to win by two and three-quarters lengths. She kicked off her season with back-to-back Grade 2 victories at Gulfstream Park in the Forward Gal and Davona Dale Stakes, and added the Princess of Sylmar Stakes at Parx Racing in September.

Her three stakes-placings were all in Grade 1 company, with thirds in the Cotillion, Acorn and Ashland. Named Maryland-bred champion 2-year-old filly when undefeated in 2015, Cathryn Sophia won six of nine career starts for earnings of $1,229,720, and ranks 14th on the list of all-time Maryland-bred earners.

Foaled at Chanceland Farm in West Friendship, Md., Cathryn Sophia is the first foal out Manfuso’s homebred Mineshaft mare Sheave. She was consigned by Chanceland Farm as a yearling at the Fasig-Tipton Midlantic fall yearling sale in 2014 and purchased by Zacney for $30,000. Offered at the 2016 Fasig-Tipton Kentucky November Sale as a racing or broodmare prospect, she sold to Tom Ryan of SF Bloodstock LLC for $1.4 million and has since been retired and will be bred to Pioneerof the Nile.

Two other champions in this year’s class had earned previous titles – 2016 Eclipse Award finalist Top Striker was Maryland-bred champion steeplechaser in 2014, and Kiss to Remember repeats as champion older female.

Profiles of all the Maryland-bred champions are posted at www.marylandthoroughbred.com and can be found in the March issue of Mid-Atlantic Thoroughbred magazine. 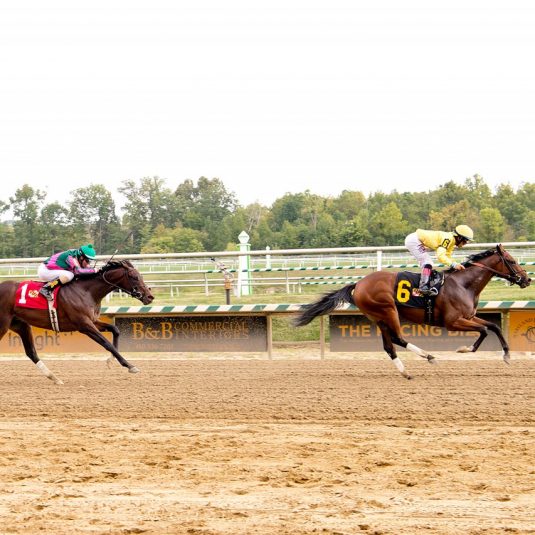 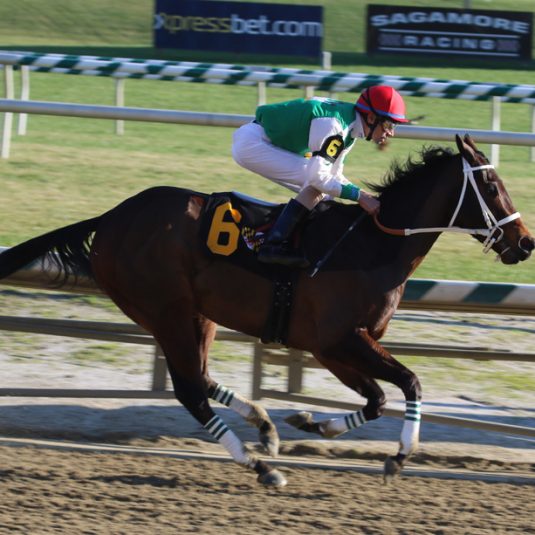 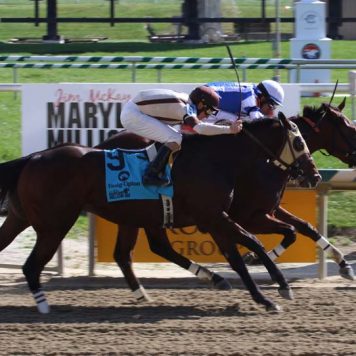 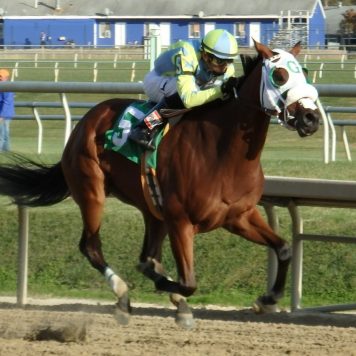 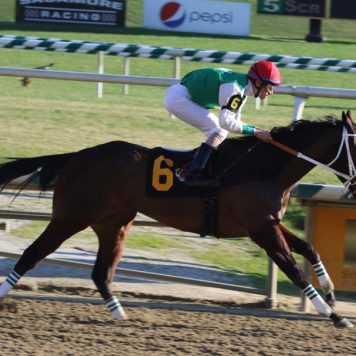