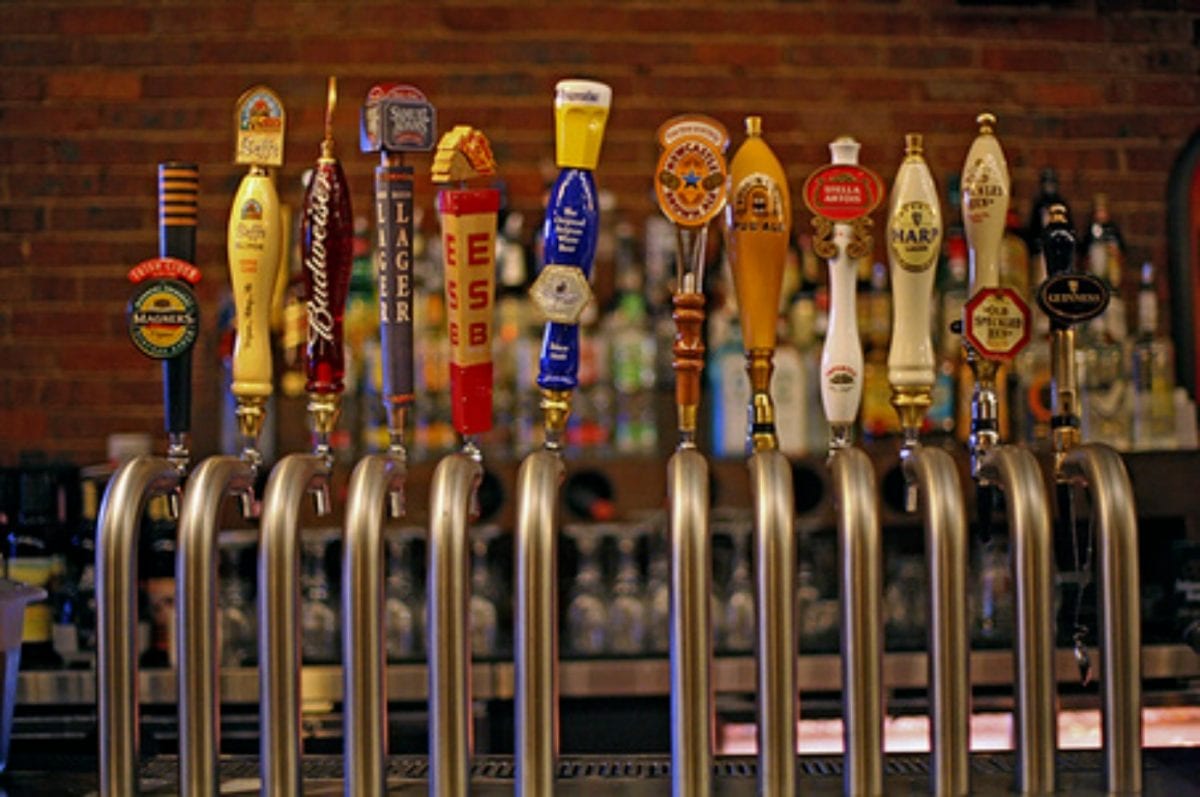 Here are the Midlantic-breds running in graded stakes this weekend: