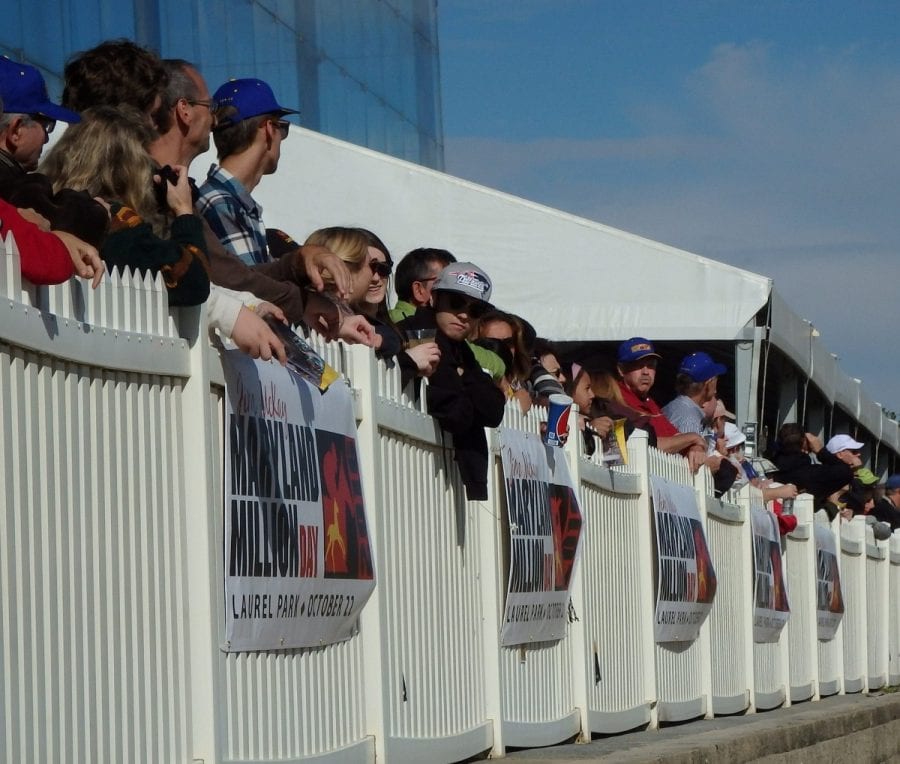 In his series “Attacking the bookends,” venture capitalist TK Kuegler brings that mindset to the racing industry, turning an analytical eye on what the industry can — and should — do to grow its business.

A few months ago, I began writing a series of articles about attacking the bookends of racing: attracting more fans to increase the handle and enticing more owners to join to increase investment. This will mark my last article in the series so I want to use the time to offer up some tidbits that may be creative solutions to getting the bookends to support the entire industry.

My friend John Piassek has said this a few times on social media: racing needs to learn from every other major sport and move all of its weekday cards to evening racing. If we want the more productive people of society to pay attention to a card at Aqueduct on a Thursday or Friday, then we must not have all of the action be in the middle of the work day. Put up lights and make it a happy hour atmosphere where people who have jobs or school to attend can make it without playing hooky.

Over the last 12 months, I have jumped into the racing business with both feet. I have been actively building a racing stable with grand dreams of bringing 1,000 new owners to the game. My plans revolve around using tactics I have learned in 25 years in the technology startup world and bringing them to the racing business. On more than one occasion, when I talk about some of these ideas with “old-timers,” I have seen the snickering in their eyes. Instead of encouraging progressive thinking, I have seen them think of the dozens of reasons that my plans won’t work. While none of this bothers me, it would be helpful to the entire industry if every new idea isn’t met with this level of skepticism.

On more than one occasion since I began writing this column I have had people tell me that some of my suggestions will do little to help the “players” that gamble every day on the races. While I would argue that is not true, it is actually not even the point. My supposition is that we don’t need more “players,” we need more enthusiastic fans that fill the stands and follow on all forms of media. This growing base of people are voters, eyeballs, and wallets that will add blood to the entire body of racing. Just adding handfuls of heavy gamblers will not create the lasting prosperity we want for the sport.

When I tell people that I am involved with the racing business there is always a level of interest. But the next thing that comes out of their mouths is that they either know nothing about racing or that they are not interested in racing. When you probe these statements, you quickly realize that they could be interested with just a little exposure and education. The cornerstone of our industry has to be educating and attracting new fans. We need to take down every barrier that keeps new fans from understanding our great game. Dynamic education and high entertainment value are what will create the broad appeal we want.

While this is my last bookend article, it is not the last you will hear from me. I am going to move to writing pieces about different facets of the industry that catch my fancy. My passion is to play a small role in transforming our industry into the premier entertainment venue it once was and will be again.

See you in the winner’s circle. 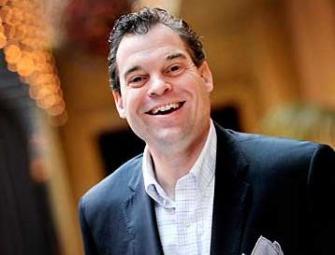 TK Kuegler has spent the last 25 years as a startup founder and investor. He is now managing partner of Wasabi Ventures Stables, which is bringing the startup thoughts and ideas to the racing industry. Follow him on Twitter @TKKuegler.