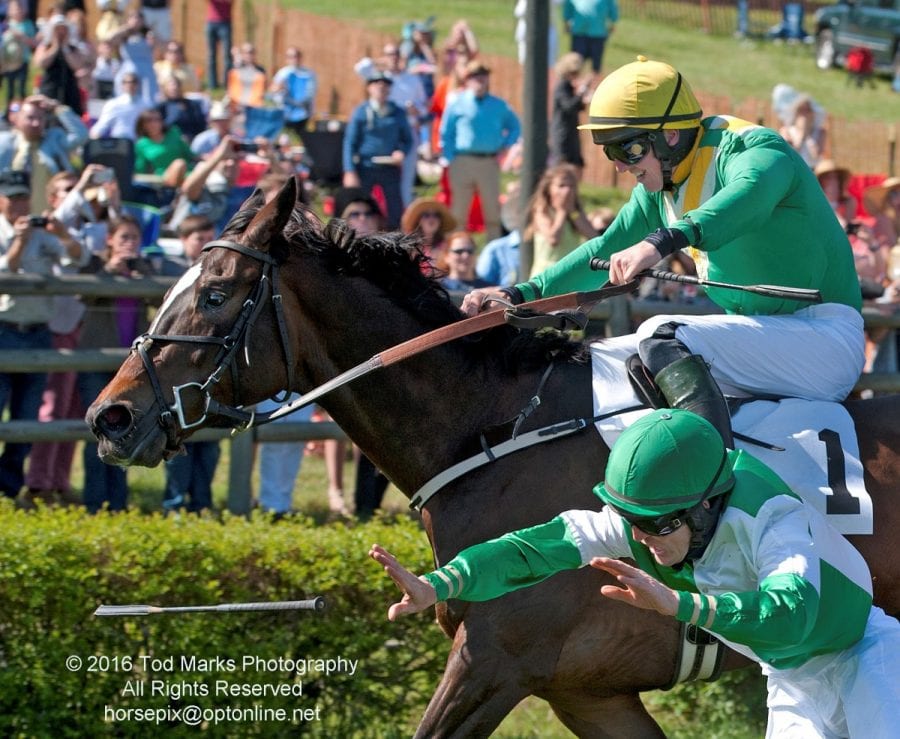 The National Thoroughbred Racing Association (NTRA), Daily Racing Form and the National Turf Writers And Broadcasters (NTWAB) announced on January 3 and January 4 the winners of the 2016 Media Eclipse Awards.

The awards honor achievements in a variety of media fields, ranging from writing to television to new media.

Winners will receive their trophies at the 46th Annual Eclipse Awards dinner and ceremony on Saturday, January 21, at Gulfstream Park Racing & Casino in Hallandale Beach, Fla. The Eclipse Awards are presented by Daily Racing Form, Breeders’ Cup and The Stronach Group and produced by the NTRA.