Fasig-Tipton yearling sale by the numbers 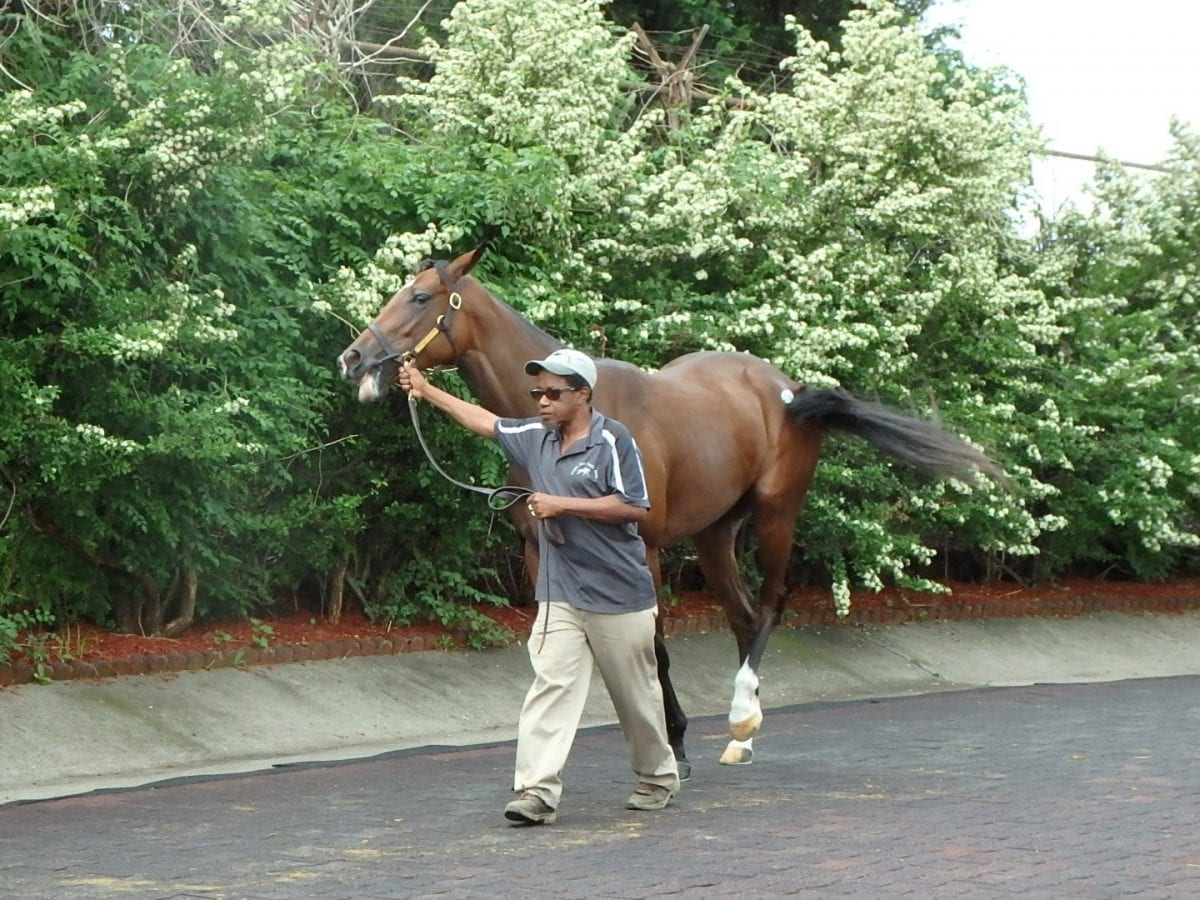 A week hence, on October 4, Fasig-Tipton Midlantic will host its annual Fall Yearlings Sale at the Timonium Fairgrounds.

While the company’s just-after-the-Preakness two-year-old sale is its busiest and perhaps best regarded, the yearling event has carved a similar niche for itself as a good place to buy a runner at perhaps something less than the premium costs of sales like Keeneland’s monster, 13-session, 4,000+ hip event which ended Sunday.

Among the top competitors the Midlantic sale has produced are the three poster-horses that adorn the catalog’s cover: Bradester, Stellar Wind, and Cathryn Sophia:

And it’s truly an A-to-Z sale, at least alphabetically speaking.  Sires range from Afleet Alex (two hips on offer) to Zensational (one).  Here are some more facts and figures: