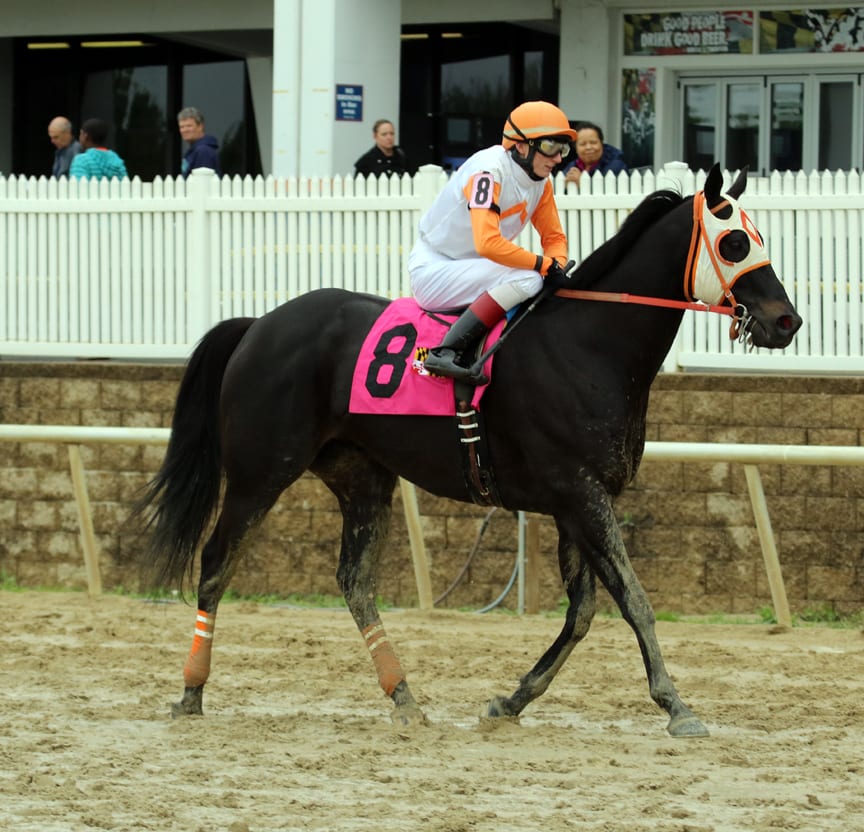 Bred, owned and trained by Hall of Fame horseman King Leatherbury, the 10-year-old Maryland-bred gelding went four furlongs in 49.20 seconds over Laurel’s main track, registering the fourth-fastest of 12 workouts at the distance.

It was the second work for Ben’s Cat since his third-place finish in the Parx Dash (G3) July 9, following a 50.20-second move at Laurel Aug 5. Leading rider Trevor McCarthy was aboard for both and will have the call again in the Mister Diz.

“Everything’s in order. It was a nice work,” Leatherbury said. “Trevor [McCarthy] worked him this morning and worked him last time. He said he went well. We’re looking forward to winning this thing for a seventh time.”

Leatherbury said Ben’s Cat has not been affected by the heat and humidity that has engulfed the area in recent weeks.

“It’s been very hot but he’s handling it OK. He’s been through this for many a year now,” he said. “Generally horses don’t like hot weather. He doesn’t like it, but it doesn’t bother him as much as it does some others.”

Ben’s Cat has won the Mister Diz every year since 2010, at both Laurel and historic Pimlico Race Course, with four different riders and three different distances on turf and dirt. Through 57 lifetime starts, he has 32 wins, 26 of them in stakes, and more than $2.6 million in purse earnings.

According to statistics provided by Equibase, Ben’s Cat could become only the second horse ever to win the same stakes race seven straight years. Leaping Plum won the Grasmick Handicap at Nebraska’s Fonner Park from 1995-2001 and again in 2003.

“I had heard the same thing, where a horse out west had won a minor stake, but it’s still remarkable for a horse to be doing it seven times in a row,” Leatherbury said. “We’ll just have to share that honor.”

Ben’s Cat has run four times this year, winning a May 1 allowance at Pimlico and his fourth straight Jim McKay Turf Sprint May 20 prior to third-place finishes in the Pennsylvania Governor’s Cup Stakes and Parx Dash.

In its 33rd year, the Mister Diz for Maryland-bred/sired horses 3 and up will be run at six furlongs on the grass. It is joined by the $75,000 Jameela Stakes for fillies and mares 3 and up, also at six furlongs.