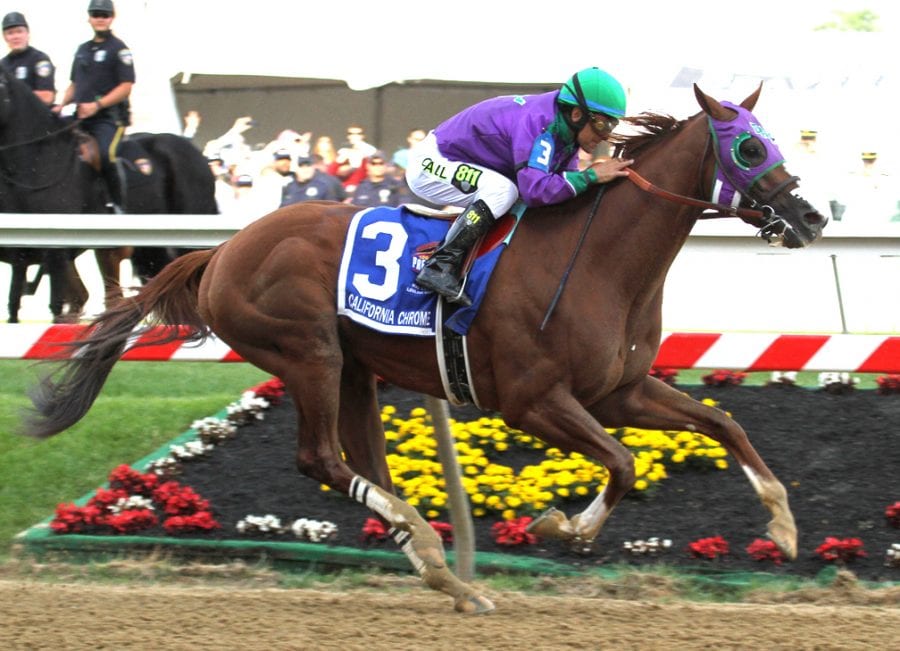 The four-year-old Grade I Metropolitan Handicap winner and most recently the Whitney Stakes winner Frosted (6 first-place votes; 328 points) moves up the poll to second after his two length margin of victory in the Grade I, 1 1/8 miles “Win and You’re In” qualifier for the Grade I Breeders’ Cup Classic this past Saturday at Saratoga. Frosted has already earned entrance into the Grade I Breeders’ Cup Dirt Mile having won the Met Mile for Godolphin Racing and trainer Kiaran McLaughlin. Options under consideration for the son of Tapit’s next start could be the Woodward, the Jockey Gold Cup with the Breeders’ Cup his main goal, according to McLaughlin.

Tepin (5 first-place votes; 320) drops down a notch to third while the undefeated 3-year-old filly Songbird, (225) remains in fourth. It is anticipated that the Eclipse Award champion will make her next start in the Grade 1 Alabama Stakes on August 20.