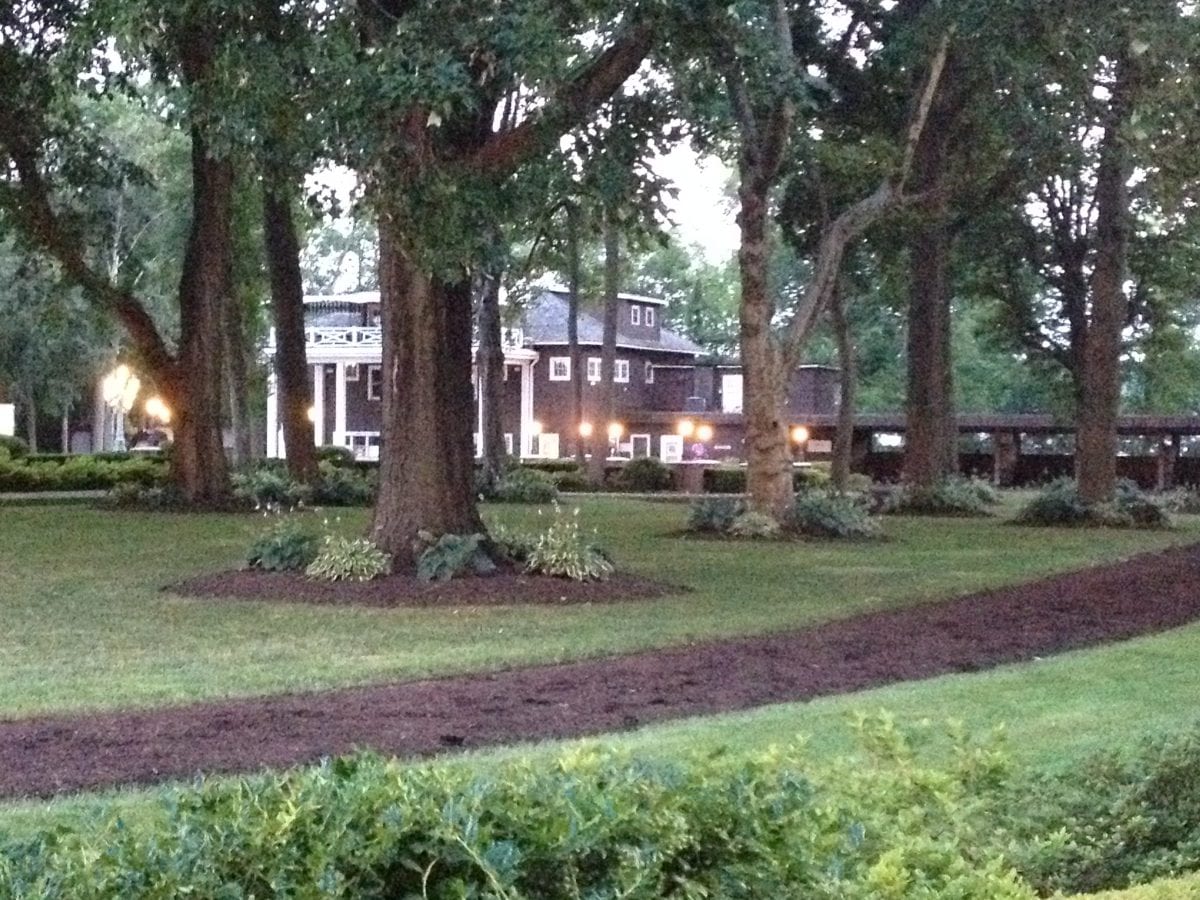 “He was one of the greatest,” said Kevin DeLucia, Senior Vice President at Delaware Park. “He won the first Delaware Handicap with Rosenna in 1937, and he is the only trainer to win the Santa Anita Handicap and Derby in the same year. In his career, he won nearly 40 stakes over three decades and conditioned three champions all for the same owner – Foxcatcher Farm.”

In total, Handlen won four stakes at Delaware Park. After his Del ’Cap win in 1937, he won the 1953 Kent Stakes with Chevation andcampaigned the older filly and mare champion Parlo, who won the Delaware Oaks in 1954 and the Delaware Handicap in 1955.Other champion horses conditioned by Handlen include Rosemont, who upset Seabiscuit in the 1937 Santa Anita Handicap, Fairy Hill, the winner of the Santa Anita Derby in 1937, Dauber, who won the Preakness Stakes in 1938, Fairy Chant, the 3-year-old filly champion in 1940 and the older filly and mare champion in 1941, and Berlo, the 3-year-old filly champion in 1960.