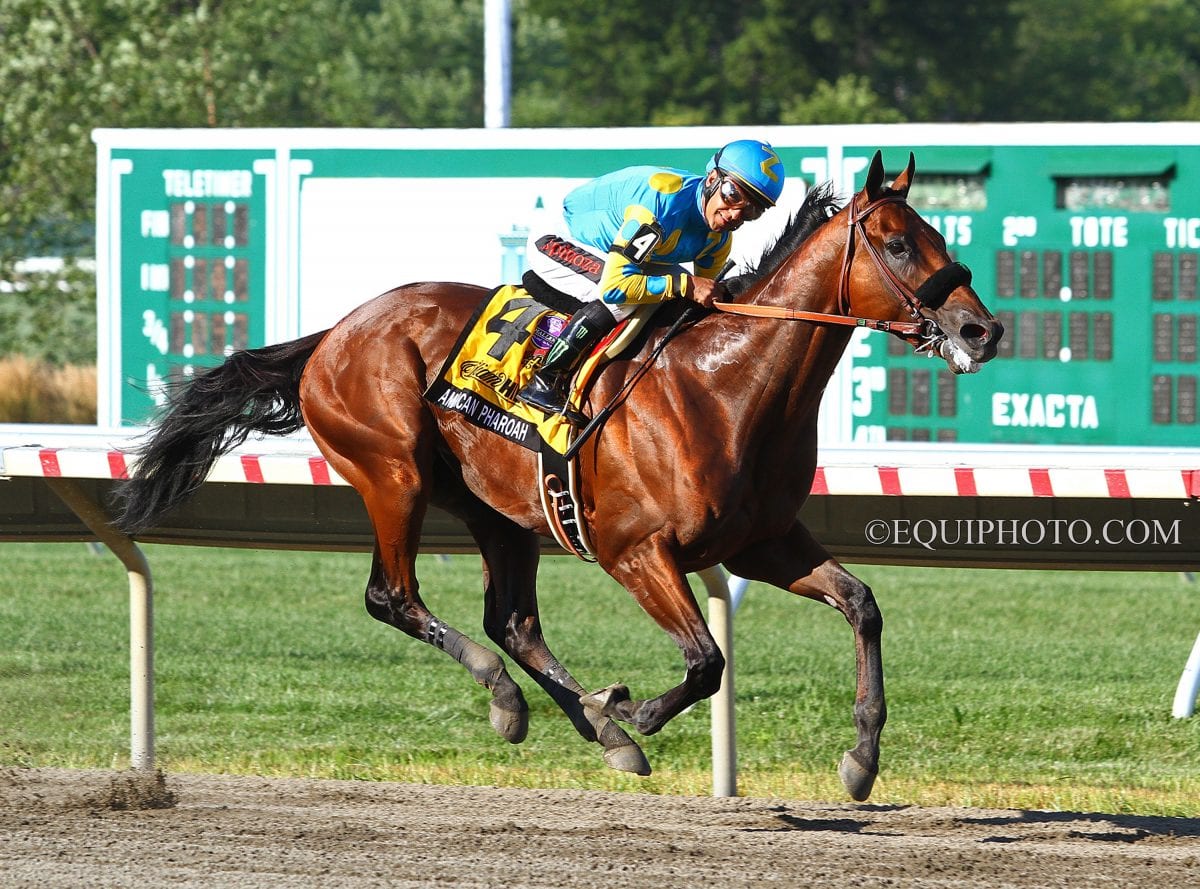 A total of 30 invites have gone out for the $1 million betfair.com Haskell Invitational, centerpiece of the racing season at Monmouth Park, to be renewed for the 49th time on Sunday, July 31.

Leading the way are the three horses that captured this year’s Triple Crown races: Nyquist (Kentucky Derby), Exaggerator (Preakness Stakes) and Creator (Belmont Stakes), coupled with a trio from the Bob Baffert barn (American Freedom, Arrogate and Cupid) as the Hall of Fame trainer looks to add on to his already record eight betfair.com Haskell wins.

The Grade 1 betfair.com Haskell, which last year saw Triple Crown winner American Pharoah wow a record crowd of more than 60,000, is contested at a mile and eighth. Throughout its history, equine participants in the betfair.com Haskell have won 39 Triple Crown races, nine Horse of the Year trophies and seven Breeders’ Cup Classics.

Betfair, the operator of the world’s most popular exchange wagering platform, is a first-time sponsor of the Haskell and has recently launched exchange wagering in New Jersey, making it the first state in the US where residents can wager on racing on the international exchange platform.

The entire list of invites, to date, for this year’s Haskell is: