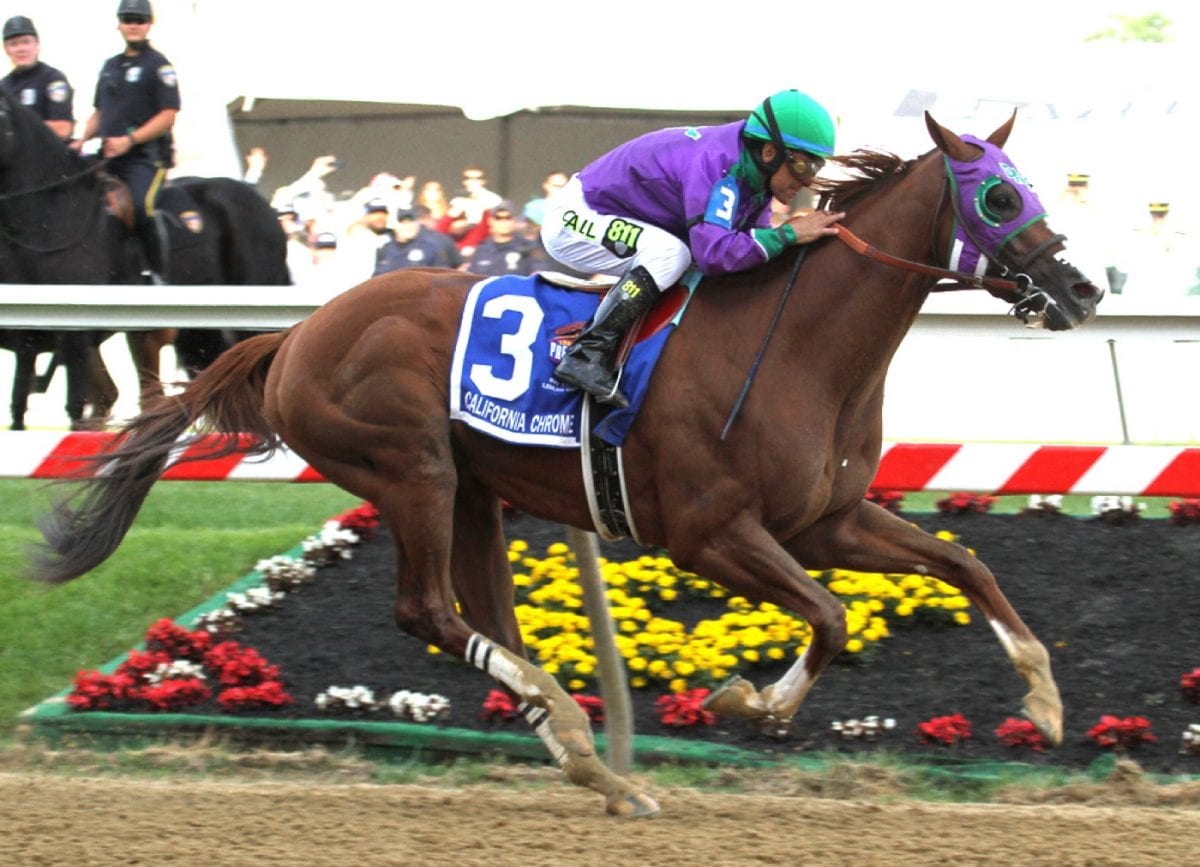 Three-time Eclipse Award Champion, Beholder (259) remains fourth in the rankings after her 1 ½ victory in the Vanity Mile (GI) at Santa Anita Park with her regular rider Hall of Famer Gary Stevens, her trainer, Hall of Famer, Richard Mandella and owner, B. Wayne Hughes. Beholder could show up next in the GI Clement L. Hirsch Stakes at Del Mar on July 30.

Songbird (161) the undefeated sensational three-year-old filly is moved up a notch and now is currently ranked sixth in the top-ten having captured Saturday’s G2 Summertime Oaks easily by 6 ½ lengths under regular rider Mike Smith going a mile and a sixteenth in 1:42.63 at Santa Park for Fox Hill Farms owner Rick Porter and trainer Jerry Hollendorfer. It is expected Songbird’s next race will take place east of California against her own sex.

The full results for both NTRA weekly Thoroughbred polls can be found on the NTRA website.