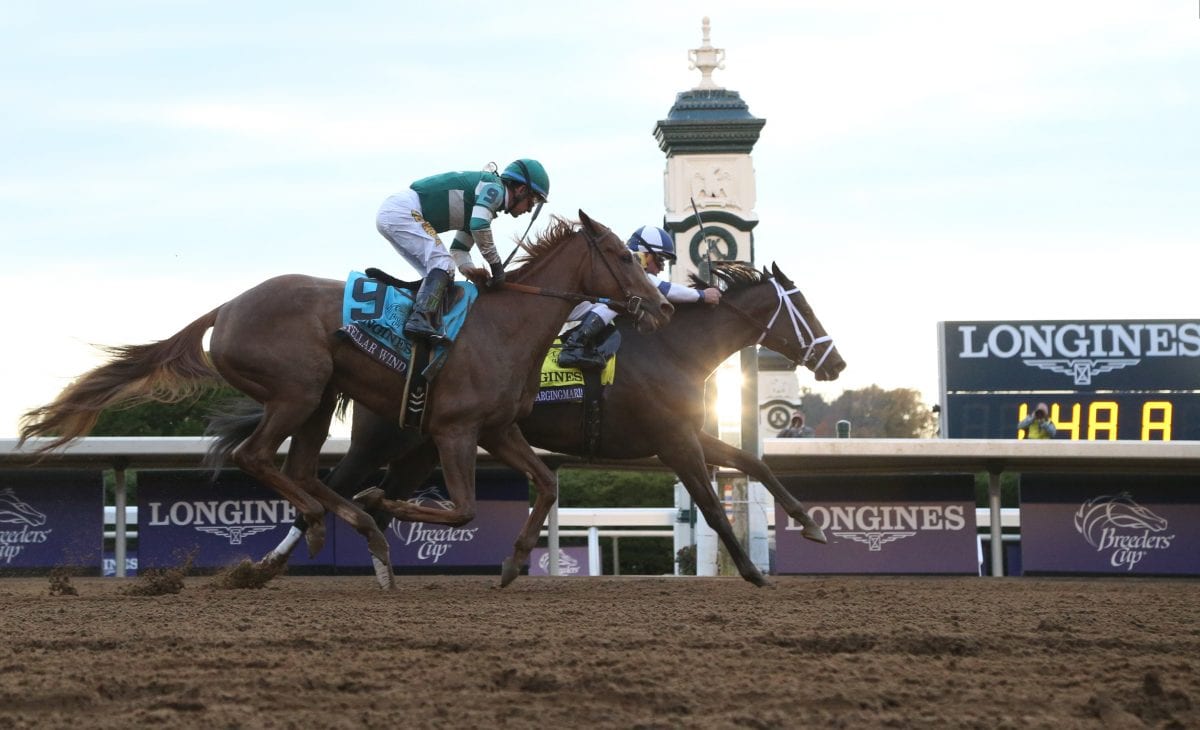 The following individuals received the most votes of the Breeders’ Cup nominators to fill 19 Member seats having four year terms:

Voting, which began on June 6 with 30 candidates on the ballot, was conducted online. Complete election results may be obtained at the following link: https://members.breederscup.com/doc%20repository/election/memberelectionresults.pdf

“This class of new and returning Members represents some of the finest individuals in the Thoroughbred industry,” said Bill Farish, Breeders’ Cup Chairman. “We look forward to utilizing their valuable knowledge and expertise in the growth and enhancement of the Breeders’ Cup program.”

The election of three Breeders’ Cup Directors will open on July 7 and will conclude at the July 13 Annual Meeting of Members. The Breeders’ Cup Board of Directors, comprised of 13 elected individuals and the President, oversees the activities of the organization.