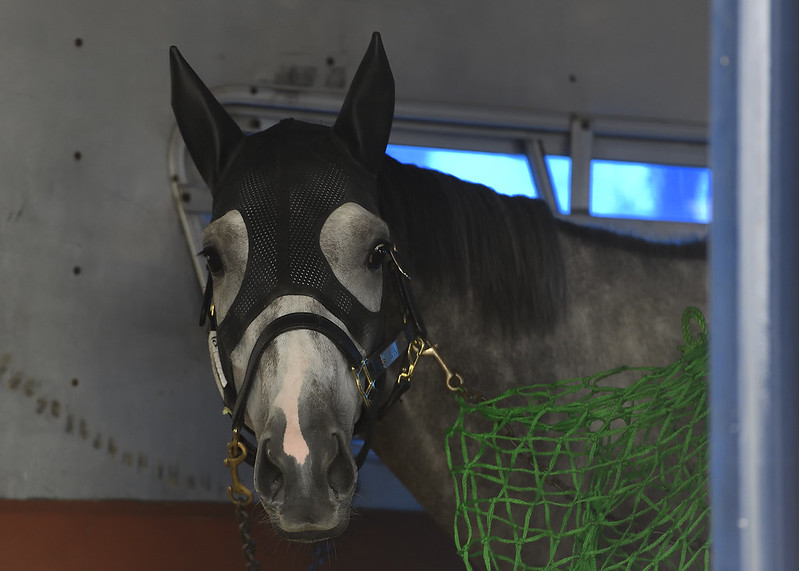 Lani has made five of his previous seven starts in Japan and has three stakes victories on his resume, including the Grade 2 UAE Derby in Dubai which is the same distance as the Preakness. In his last outing, Lani finished ninth in the Kentucky Derby, where he had a poor start and was forced to run eight wide during the race.

WHAT THEY’RE SAYING ABOUT LANI

Lani breezed five furlongs on Wednesday before the Preakness in 1:01.2. “It was an ideal work,” Keita Tanaka, agent for owner Koji Maeda said. “He showed a very good turn of foot.” Tanaka also said that since Lani had left Japan, “he is in the best form right now” entering the Preakness.

Besides Kentucky Derby winner Nyquist, Lani is the only other horse in the field to have won a race at this distance, which he did in graded stakes company. Lani has tactical speed and has won races both pressing the pace and coming from off the pace. With a field approximately half the size of the Kentucky Derby, it is unlikely that he will be forced to race as wide as he did in the Derby. If Lani breaks well and has a clean trip, he could be a surprise dark horse in the race.

Lani has already been beaten by both Nyquist and Exaggerator, the top two favorites in the race. His winning time of 1:58.2 in the UAE Derby was pedestrian, and the winning time for this year’s Preakness will almost assuredly be faster than the UAE Derby. Lani also has shipped further than several of his competitors, racing in Japan in February, Dubai in March and Kentucky in May, and the heavy travel might prove to be a disadvantage.