Preakness notes: Who’s in, who’s out 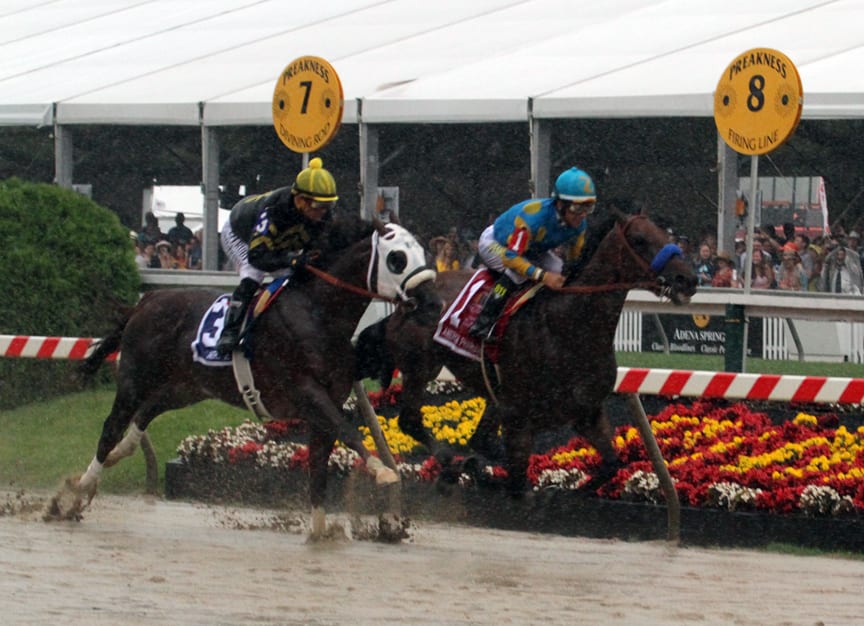 With less than a week until the 141st running of the Grade 1, $1.5 million Preakness Stakes at Pimlico, the shape of the field came into clearer focus Sunday, though some decisions remained unmade.