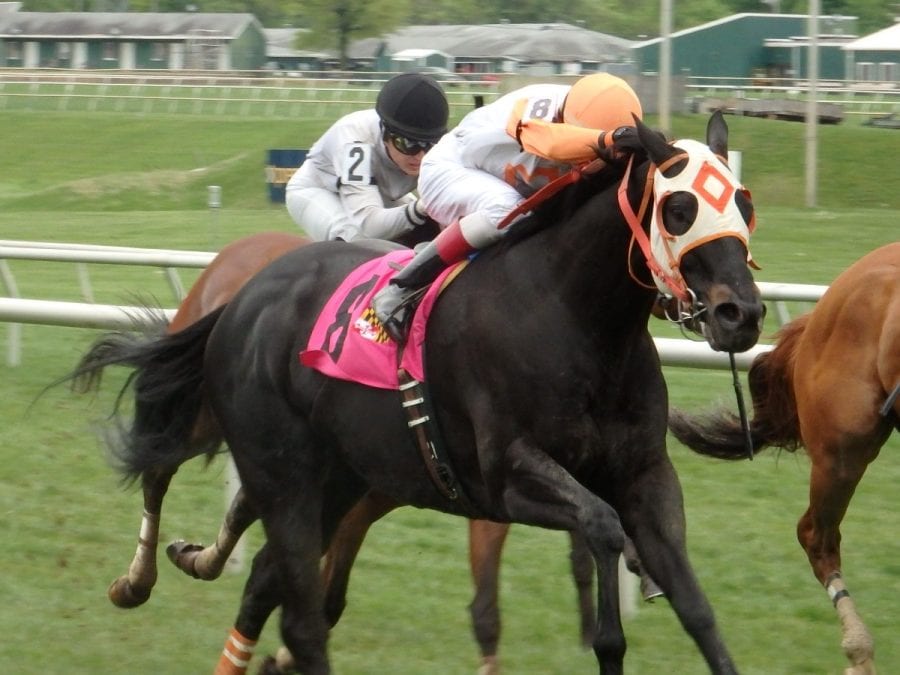 A total of 203 horses were nominated to six stakes, three of them graded, that help comprise the undercard of the $250,000 Black-Eyed Susan (G2) Day program Friday, May 20 at Pimlico Race Course.

In addition to a spectacular day of championship racing offering seven stakes, four graded, worth $1.15 million, May 20 will also feature the return of the Ultimate Girls Day Out, an entire afternoon dedicated to the spirit and strength of women.

Adam Staple and Jalin Stable’s former claimer-turned-millionaire Page McKenney, based at Pimlico with trainer Mary Eppler, is nominated for a second straight run in the $300,000 Sagamore Spirit Pimlico Special (G3) for 3-year-olds and up at 1 3/16 miles. The 6-year-old gelding, first or second in nine of his last 10 starts, was most recently runner-up behind Stanford in the Charles Town Classic (G2) April 23.

First run in 1937, the historic Pimlico Special has played host to such superstars as Whirlaway, Citation and Cigar and served as the setting for the 1938 match race won by Seabiscuit over 1937 Triple Crown champion War Admiral.

Grade 1 winners Untapable, the champion 3-year-old filly of 2014, and I’m a Chatterbox head a list of 28 horses nominated to the $150,000 Allaire DuPont Distaff (G3) for females 3 and up at 1 1/8 miles. Winchell Thoroughbreds’ Untapable has won one of eight starts, the 2015 Apple Blossom (G1) since going six-for-seven with $2.8 million in purse earnings during her Eclipse Award season. She was fourth in defense of her Apple Blossom title April 15 last out.

Third in the Doubledogdare (G3) April 22 at Keeneland, Grayson Farm’s I’m a Chatterbox became a Grade 1 winner in the 2015 Cotillion after being disqualified from first in the Coaching Club American Oaks (G1) two months earlier at Saratoga.

Multiple Grade 3-winning multi-millionaire Ben’s Cat, who successfully opened his 10-year-old season in an open allowance May 1 at Laurel Park, is one of 25 horses nominated to the $100,000 Jim McKay Turf Sprint for 3-year-olds and up at five furlongs on the grass.

Bred, owned and trained by Hall of Fame horseman King Leatherbury, Ben’s Cat has won 31 of 54 lifetime starts with 25 stakes victories and more than $2.5 million in purse earnings. He has won the Jim McKay in four of the last five years, including three in a row.

Greenway Court, a winner of six straight dating back to December 2014 for trainer James Casey; 2015 Maryland Million Sprint winner Jack’s in the Deck; Grade 3 winners Power Alert, Pure Sensation and Rocket Heat; 2015 Laurel Dash winner Spring to the Sky; and Rapid Dan, a stubborn neck loser to Ben’s Cat after setting the pace in the May 1 allowance, are also among the nominees.