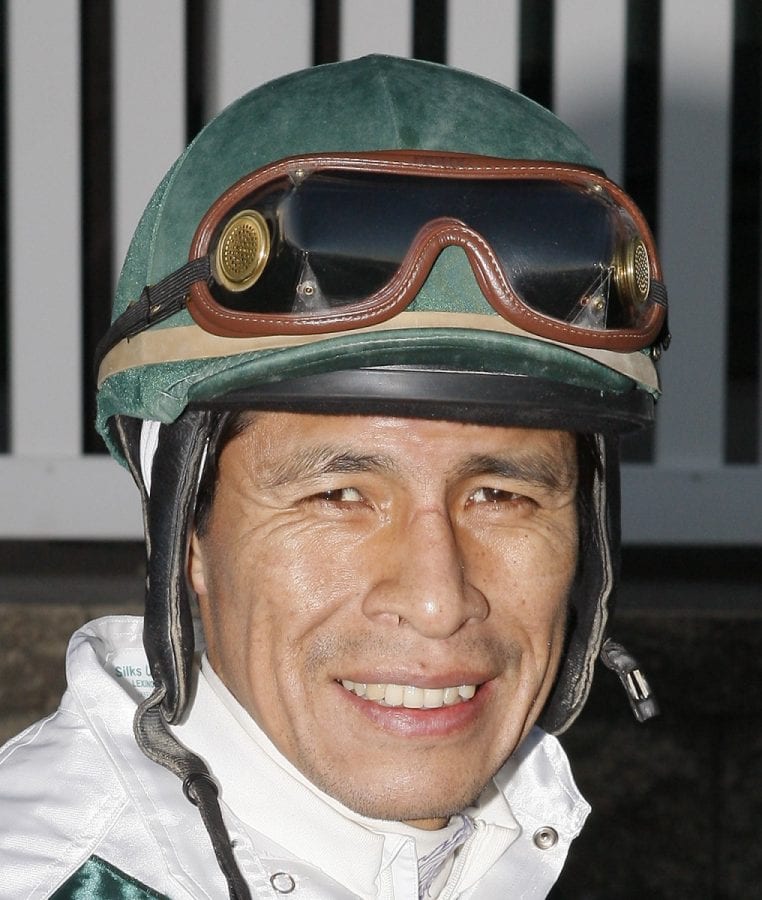 Hall of Fame jockey Edgar Prado, the winner of 24 riding titles at Pimlico Race Course and Laurel Park, is returning to ride the Maryland circuit beginning this week at Pimlico.

Prado, who has won nearly 6,900 races and led the nation in wins three consecutive years (1997-99) riding primarily in Maryland, dominated the Maryland circuit for a decade before relocating to New York in 1998. Prado has spent the past 18 months riding full time in South Florida.

“Edgar is very excited about returning to Maryland,” said Prado’s agent Bob Klesaris. “We stayed in South Florida last summer but things just didn’t work out. I’ve been up for a few days and the reception I’ve received about Edgar returning to Maryland has been very good. He’s looking to ride the Maryland circuit full time beginning with Pimlico.”

Prado, the leading apprentice in his native Peru before coming to the U.S. in 1986 as a contract rider for Manny Azpurua, has also won the Belmont Stakes (G1) twice with Birdstone (2002) and Sarava (2004). Prado is ranked eighth all-time with 6,888 wins and seventh in all-time earnings.